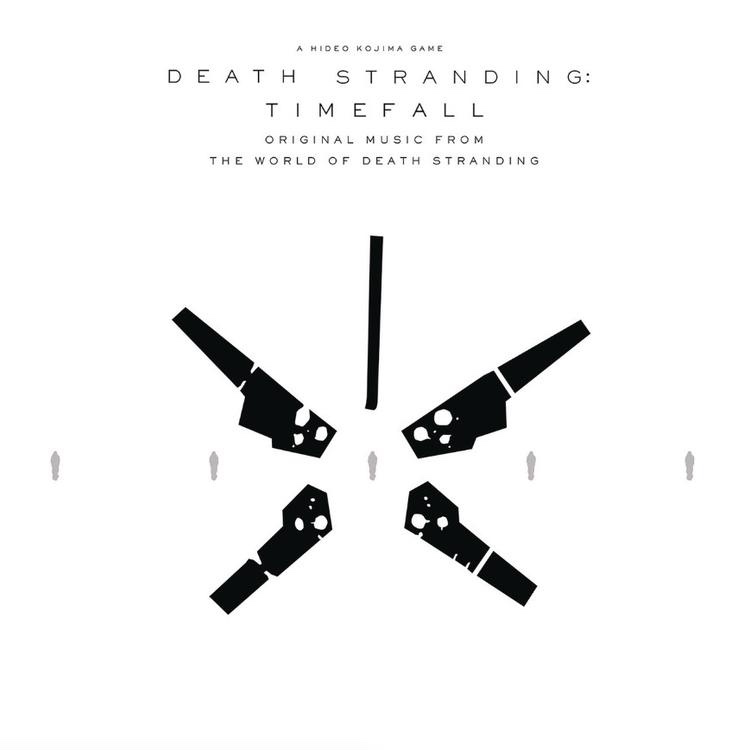 With video game auteur Hideo Kojima’s Death Stranding set to hit Playstation 4 on November 8th, you already know that shit’s about to get weird.

In honor of the upcoming game, a soundtrack featuring “Music From The World Of Death Stranding” has arrived in tandem, boasting little to no stylistic similarities to Kojima’s bizarre adventure. Yet it’s what we have, so may as well toss some stars on it. Luckily, Khalid is batting rather nicely these days, so any excuse for new music is never unwelcome. Even if it has little to do with a portable fetus and mysterious “Deliveries”.

As the up-tempo drums kick in, and questions as to what this has to do with Death Stranding become more and more prevalent, Khalid dulls the cognitive dissonance with his dulcet tones. With Major Lazer on the beat, it wouldn’t be surprising to see this one evolve into a full-fledged radio hit, a testament to Khalid’s growing star-power. Check this one out now, and keep an eye out for the game on which it’s “Base”.