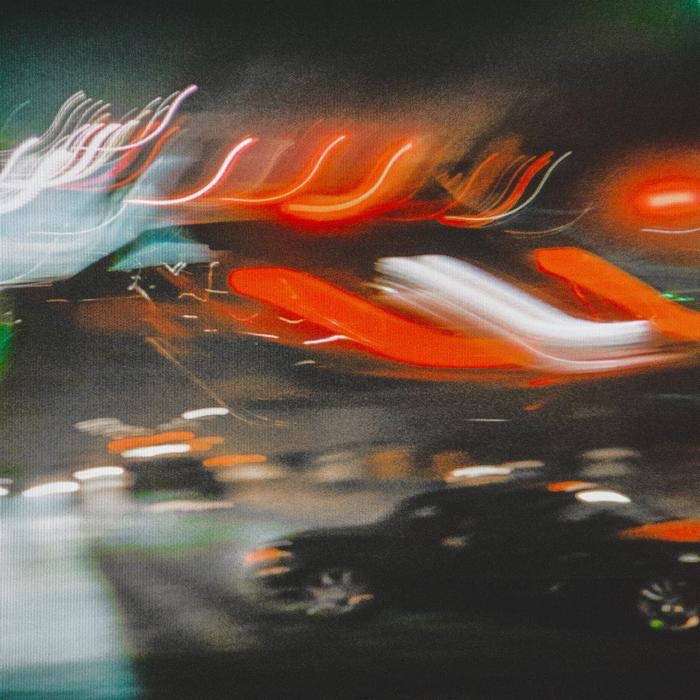 2020 is already looking promising as couple of artists have released debut tracks for the new year and new decade. Joining the list is American singer Khalid who has shared his first song of the new decade called “Eleven”.

The 21 years old singer who badmg bag a Grammy 2020 nomination for his track “Talk” seems to be on his way to making another hit tracks as the song sounds like one that will attract a lot of radio play.