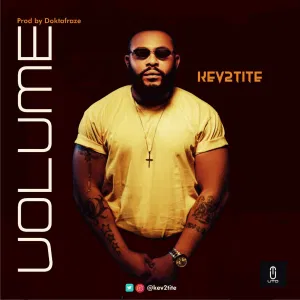 He is a Sensational Music Artist, Business magnate, realtor and investor.

He was born in Kwale September 20 1981 Into the family of Mr & Mrs Ossai Iwezife. He is from Ndukwa East , Delta State.

Early Life:
He attended Alama Primary school at Jos during his primary session and later moved to Murumba College for his secondary school

He also attended University Of Jos

Kev2tite is a goal oriented entrepreneur, songwriter & a rapper.

He sees the likes of 2face, Rick Ross, Wizboy, Faze, and Burnaboy as his role models. He also started singing in 1992.