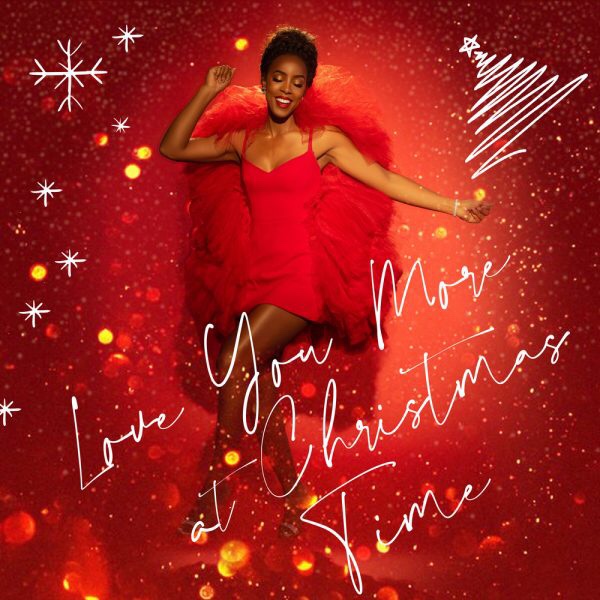 Kelly Rowland has already started celebrating her Christmas in November. The singer has returned with a Christmas special track which she has titled “Love You More At Christmas Time”.

The track is featured in the R&B singer’s new holiday movie ‘Merry Liddle Christmas’ – which premieres November 30th on Lifetime.

Ms. Kelly is getting her boss on with the project, as she serves as its producer too.

Ahead of the film’s unwrapping, Ms. Kelly has premiered this festive gem – her first release on her own imprint KTR Records.