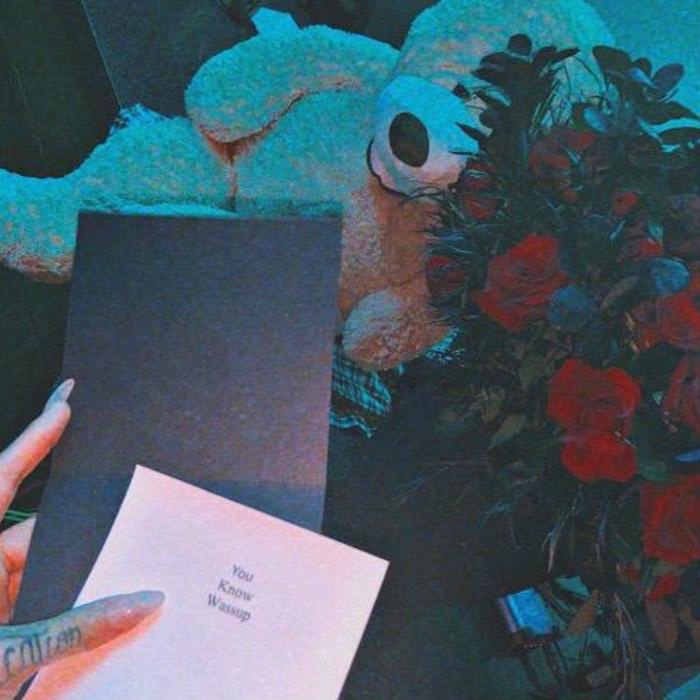 Kehlani has come out to pour out her heart entirely regarding the cheating scandal about her boyfriend YG. The singer doesn’t think taking an interview or writting on social media is the best way than putting it in a song which her gift lies. She has released a new song called “You Know Wassup” to address the issue.
Kehlani has been hush-hush about the drama surrounding boyfriend YG and his recent drunken interaction with an unidentified woman outside of a club.

The longtime friends turned lovers have been flaunting their romance for months, and some believed that these two were in it for the long haul. However, the damaging video of YG and the woman have thrown a wrench in things, and Kehlani has remained silent about her feelings until now.

Like a true artist, the singer has decided to pour out her feelings in song and has released “You Know Wassup” detailing her emotions. On it, Kehlani sings of still loving YG but hating the drama that’s been attached to this scandal. She also says that she’s watching as his demons cause her drama as she “begs to be chosen over your vices, over your liquor.” Kehlani makes it clear that this track is specifically for YG when she states that she “still wanna be Mrs. Jackson,” as the rapper’s real name is Keenon Jackson.