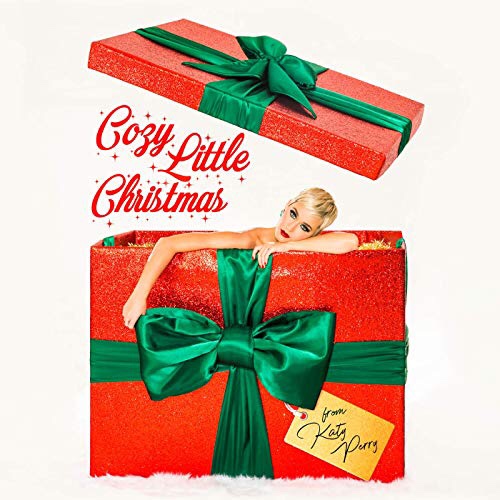 Katy Perry is already celebrating her Christmas with the release of an official music video for her 2018 Christmas track called “Cozy Little Christmas”. The clip, helmed by directing duo WATTS, features the pop star getting cozy with none other than Saint Nick himself — alongside a cast of classic stop-motion holiday characters — in a sunny L.A. ranch home.

Why have a white Christmas when you can lounge poolside and get a massage from a reindeer?

Perry released the song “Cozy Little Christmas” last year as an Amazon Prime exclusive. She co-wrote and co-produced the track with past collaborators Greg Wells and Ferras Alqaisi.

This year, Perry has released the singles “Harleys In Hawaii”, “Small Talk” and “Never Really Over”.

And, on a recent appearance on The Ellen Degeneres Show, she finally buried the hatchet regarding her long-running feud with Taylor Swift. “I’m all about redemption and forgiveness and for setting an example for those younger people, that it can be cool to ask for forgiveness, and confront someone that you may have an issue with or a problem with and talk it out,” Katy Perry told the talk show host.