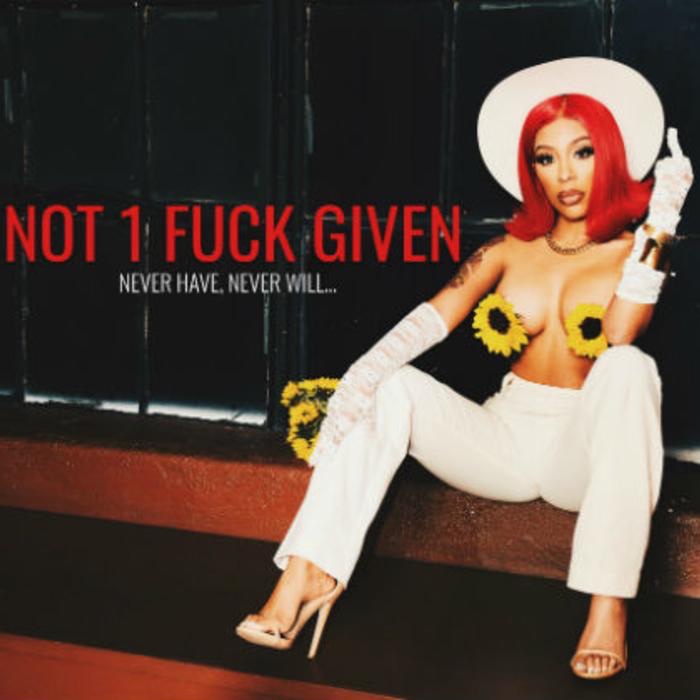 Ahead of her forthcoming studio album “All Monsters Are Humans”, American rapper, K. Michelle has released a new short version of Cardi B’s hit song “Money” as she gears up the project release which is expected to be released on the 31st of January.

She has shared a 15 tracks mixtape today called “Not 1 Fuck Given” ahead of the main project’s release date and Cardi B’s Money has been featured as one of the cover to feature on the new mixtape.