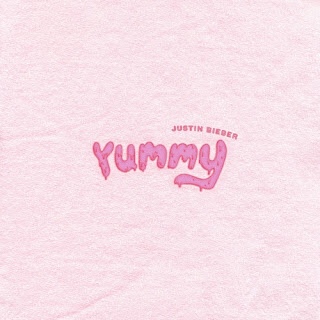 It seems like 2020 is about to be a massive music year for fans of Canadian singer, Justin Bieber. After a long hiatus, the star has returned with his first official solo single in two years titled “Yummy”. Fans of Bieber must be the best new year’s gift receivers so far.

The song “Yummy” was however teased during a short preview of his Youtube documentary “Justin Bieber: Season” which is expected to be premiered on the 27th of January later this month. Just as Justin Bieber had hinted, the song is more of an R&B. His album which he has titled “JB5” is also on the way as he begins the year on a high.

As usual, fans of the singer are expecting his first solo single in some years now to get to the top of the Billboard charts in order to make it one of the first songs to top the chart in the new decade.

Recall, the singer revealed that he was battling depression some time last year? It seems Bieber has gotten over that too.