In 2017, a first snippet appeared on JDBExclusives’ Twitter and had revealed that it would feature someone. A few days later the song was played in a club.

In March 2020, a new snippet appeared what turned out to be a collaboration with Young Thug and in September 2020 the full song leaked.

The new song from Justin Bieber has finally been released after a long anticipation titled “Picture This” featuring Young Thug. It’s an amazing tune that you will put on repeat anytime any day. 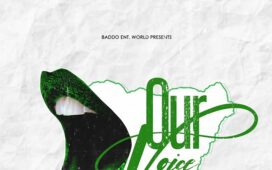 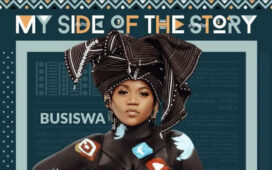 ALBUM: Busiswa – My Side Of The Story 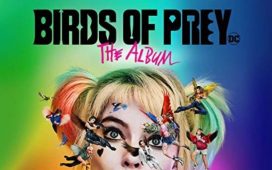 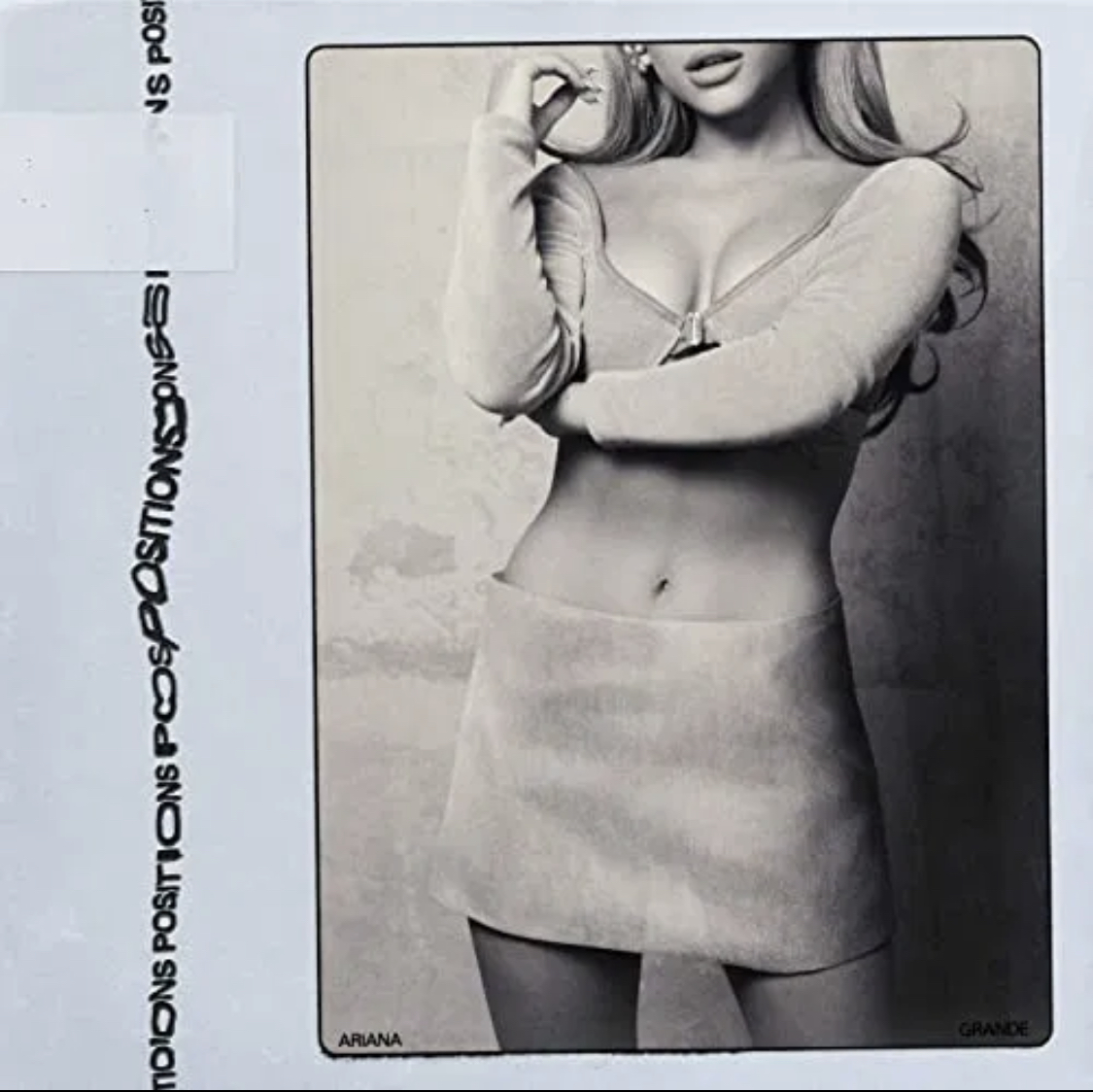 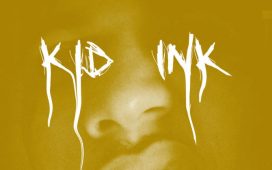