The single is a notable departure from the sentiment we’ve come to expect from Lucas after hearing such songs as “Isis” featuring “Logic” and “Revenge”.

The MC disregards discussion of a nail-biting criminal mindset in favor of detailing the highs and lows of his love life.

Still present, however, is the murkier depths of thought listeners have come to expect. With each verse, he explores the complexity of his own emotions while recognizing the irony of having had both feelings of antipathy and elation with the same person.

Joyner Lucas Raps, “You crazy too, that’s why they say love is hell/and it’s forever so I hope you never up and bail/ and if you ever left me for someone, you gon’ get someone killed”.

Ashanti accompanies Joyner Lucas with the arrival of the chorus, wherein her ethereal vocals recite the song title, “Falling Slowly” with an echoing falsetto.

Her initially sparse vocal inclusion emphasizes the importance of her solo performance of the outro, a fittingly somber chunk of lines placed over a lo-fi piano.

This is the first release off Lucas’ upcoming EP, Evolution. 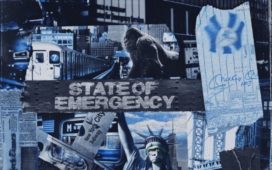 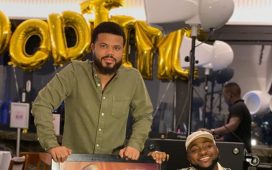 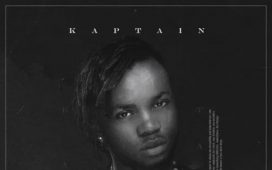 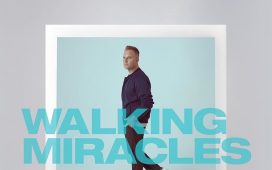 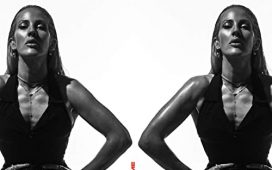