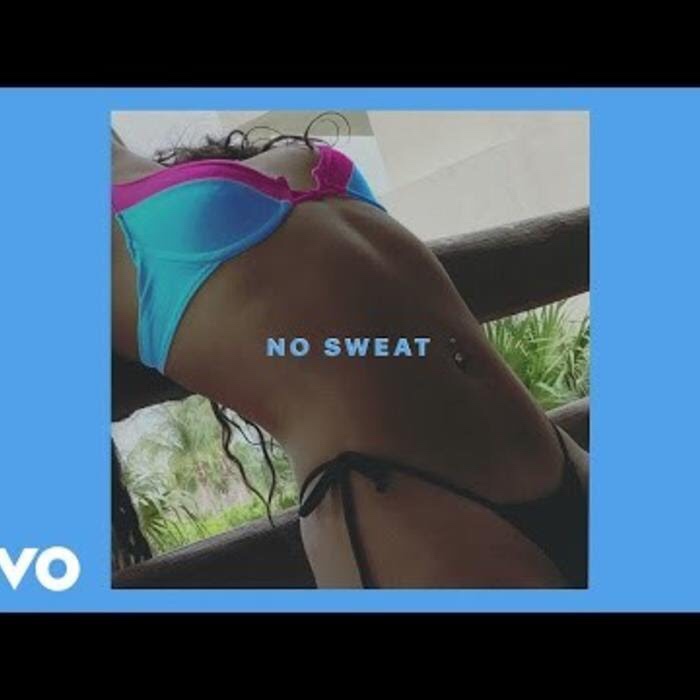 Earlier in the month, Jessie Reyez debuted a new track “No Sweat” with the cut appearing in a new campaign for the Secret women’s deodorant brand.

The cut was featured in a spot that starred Reeyz among a lineup of other female stars such as actress Camila Mendes, Olympic Gold Medalist Swin Cash, actress and entrepreneur Shenae Grimes-Beech, and fitness influencer Ainsley Rodriguez.

According to Secret, the new campaign is aimed at giving “much-needed air-time to the personal stories of modern women who are challenging the status quo in their respective fields.”

Previously, the accompanying song was only available to hear via the original commercial and now arrived via Reyez’s official channels.