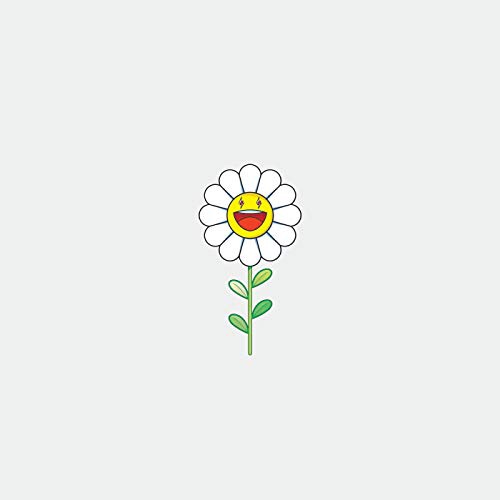 Last night, the Colombian reggaeton star J Balvin won the Best Urban Song Latin Grammy for “Con Altura” his collaboration with Rosalía. He wasn’t there to collect it. J. Balvin, upset at how the Latin Grammys had shut him and his fellow urbano stars out of most of the major categories, boycotted the show. (Rosalía performed “Con Altura” without him.) Instead of coming to the show, J. Balvin did something else last night: He released an absolutely bugged-out video for an extremely catchy new song.

“Blanco” the new J. Balvin jam, is a sticky and uptempo sex song with a giant clomp of a reggaeton beat. It leaves J. Balvin plenty of room to flex his deadpan charm. So it’s a good song.