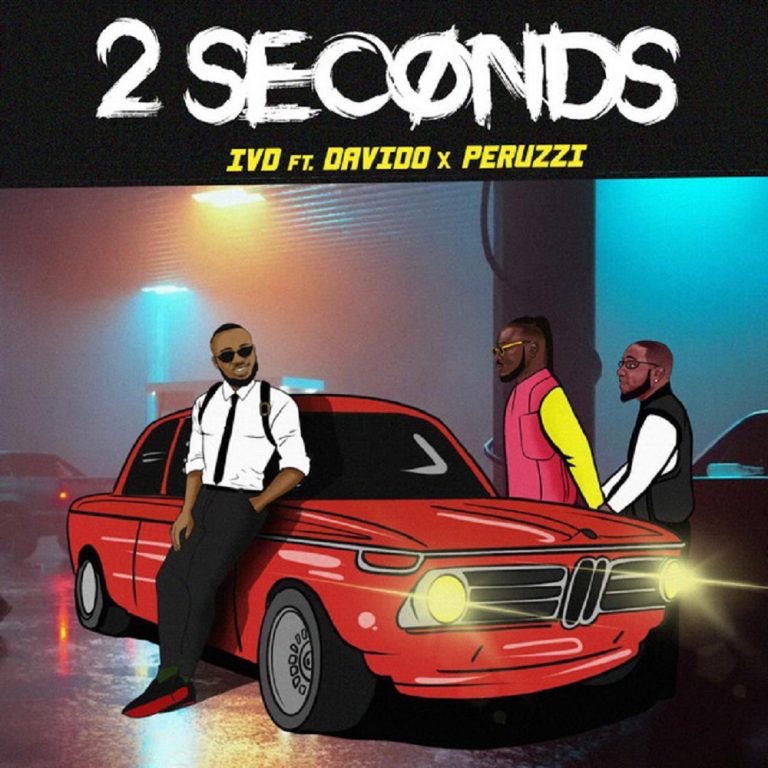 It is following the massive success from his previous song ‘Bolanle‘ which the official video has crossed over 5.6 million views on YouTube.