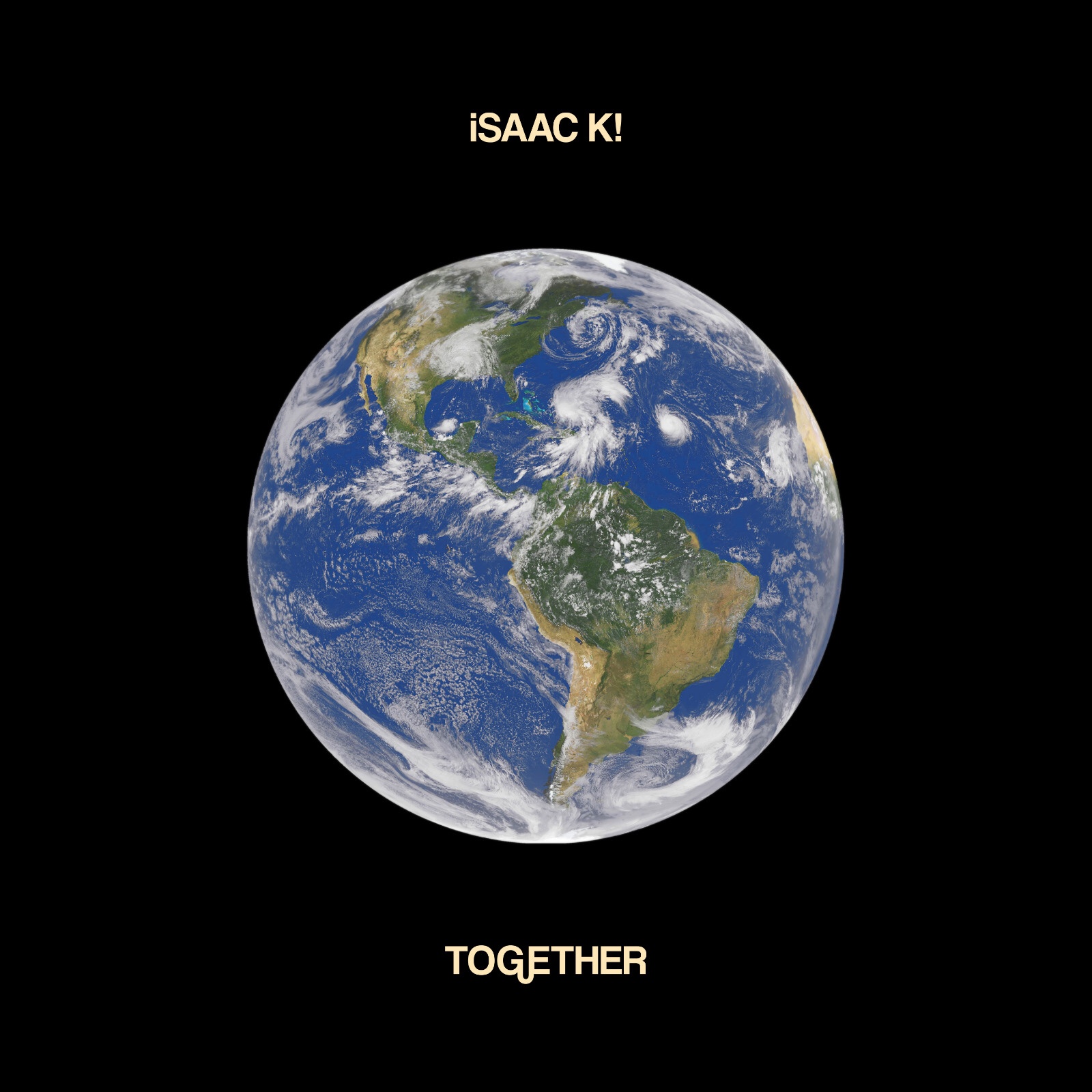 iSAAC K! 26-year-old Nigerian-born songwriter and vocalist based in the UK. He has been involved with music since 7 years old and had his first music lessons at a Baptist Church in Mile2 Lagos, since then his music career has been influenced by the likes of Sade, Cobhams, Asa, Michael Jackson, Rodriguez and Fela Kuti among others.

In 2015, iSAAC K! auditioned for the opportunity to join the prestigious Roundhouse Choir based in Camden, London. An opportunity that proved invaluable as he gained confidence on stage by singing with the Choir at prestigious venues including the Royal Festival Hall, Roundhouse and the highlight performance at the BBC Folk Awards 2016 held at the Royal Albert Hall where Sam Lee & The Roundhouse Choir performed ‘Lovely Molly’ after taking home the gong for Best Traditional Song of the year.

In 2019, iSAAC K! performed with the Roundhouse Choir and Jamie Cullum on the BBC’s show ‘Later with Jools Holland’ for Jamie Cullum’s latest release “Age of Anxiety” sharing the stage with the likes of UK Award-winning rapper and actor, Kano.

iSAAC K! released his latest single “Together” and has followed up with a beautifully crafted video now available on youtube.

Please navigate to Appearance → Widgets in your WordPress dashboard and add some widgets into the Sidebar widget area.
© 2010| Designed By Crystalgbedu Media.