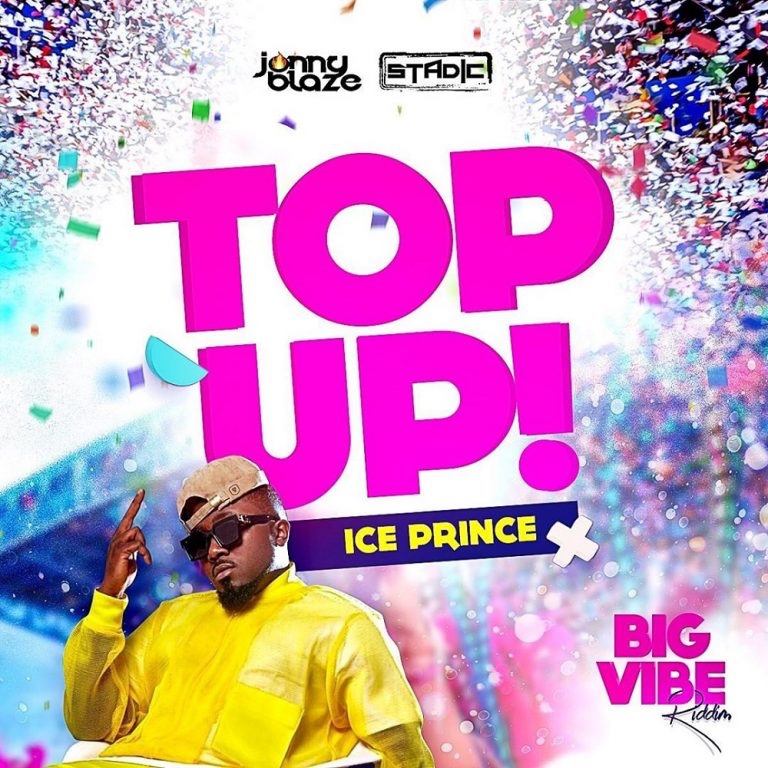 However, the new song follows his previously heard track titled, ‘Born In Naija‘ and the remix for his smash hit song tagged, ‘Feel Good‘ which featured Kwesta, M.I Abaga, Sarkodie and Khaligraph.

Finally, the song had production reference from Jonny Blaze and Stadic.