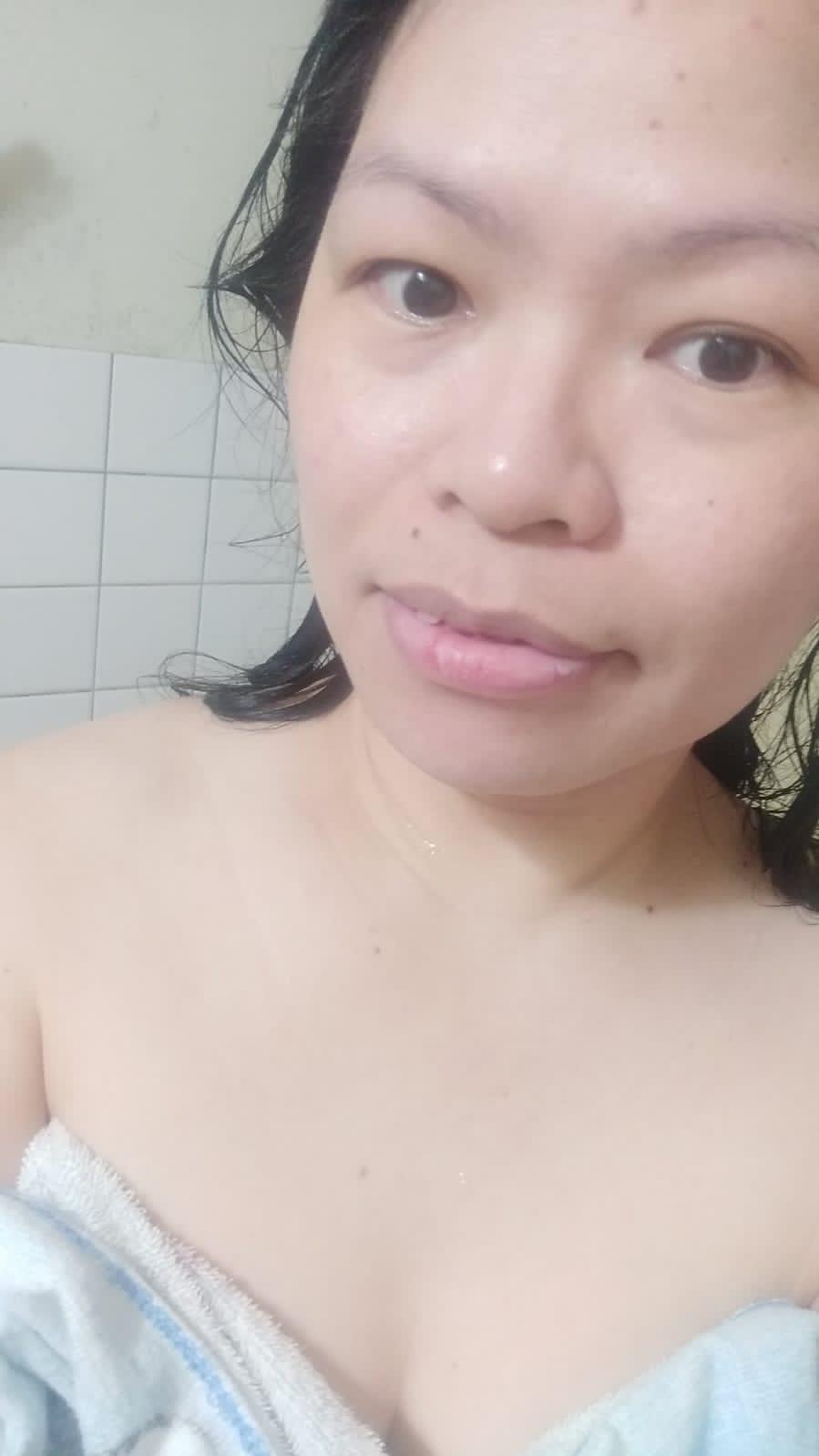 WHY MEN NEEDS TO BECAREFUL OF WHO THEY MARRY

Recent Story of a Philippine woman who reside at Taichung Taiwan 🇹🇼

This woman is from Philippine, married with one kid (A male) but currently not in her state, she has been in Taichung a city in Taiwan 🇹🇼, she left Philippine to Taiwan for work for 2years now but suddenly she felt in love with a British man she met online in a platform named “Bigo Live”. 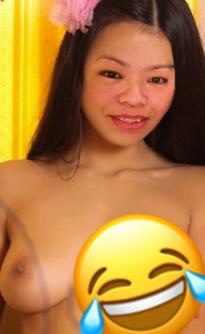 She fall in love with the man after a days of chatting, the man told her he works in an oil rig in Angola 🇦🇴 a west Africa country and his a rich man, he showed up his house,car and almost all his documents to Evelyn BP, they also introduced their kids to each other which is shown in the screenshot below, Evelyn BP was asked to introduce the new man she met online to her Son “Cedrick Domingo Balanay” on facebook and let the two of they talk to each other as a step father and new son but Evelyn BP disagree because according to her, she said her son facebook account is been manage by his Father “Domingo Balanay” and he could take away his son from her if he founds out about the relationship, so she told the British man to hold on while she fix things out by her self and she will be traveling back to her Country by June or July 2021, and she could just take her son and leave the country then explain things over to his son when they get to UK 🇬🇧 and meet his new father, the British man was convinced by her words, and after a week of chatting, exchanging nude pictures and sending Evelyn BP a sum of money worth $10,000, Miss Evelyn BP message his British hubby and told he, she just wish his son’s father could die so they could get marry together soon without anybody blaming her, and all she wish now is the death of her Ex husband (Father of Cedric Domingo Balanay” but the British man forbid her bad words and told her not to say such thing, and he also promised her that nothing would ever separate the two of they no matter what.

Unfortunately a day break for the two couples and the daughter of the British man had an accident in school, so the British man asked his new couple Evelyn BP owner of www.blessedplaza397.com for a help to send his daughter $500 out of the $10,000 he gave her, because he work in the sea and have no access to his bank account and he needs to settle some emergency, but suddenly misunderstanding started between the two couples and Evelyn BP refused to help him, then the British man threatened to sue her and also lets the world knows she’s an evil woman.

As you can see below is their conversations on WhatsApp and Evelyn BP WhatsApp number too, and this is to enlighten all men to be careful of who they marry. 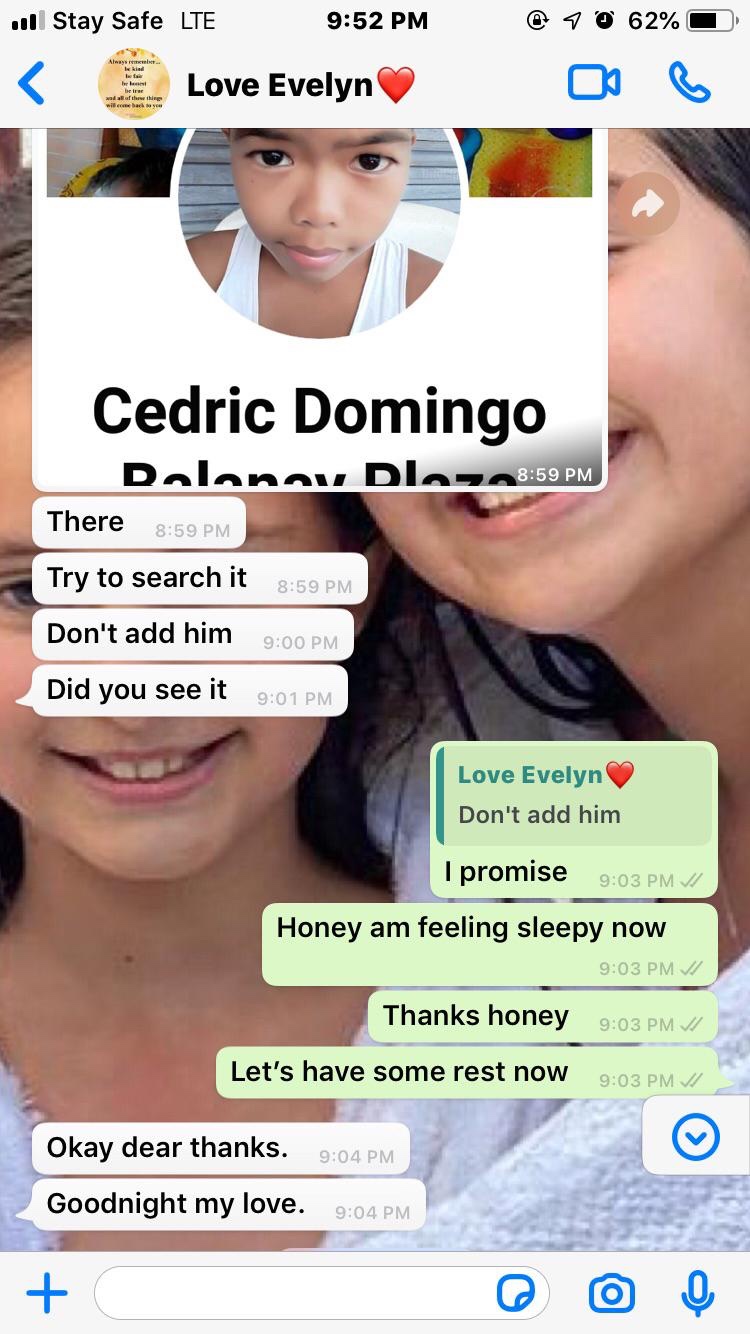 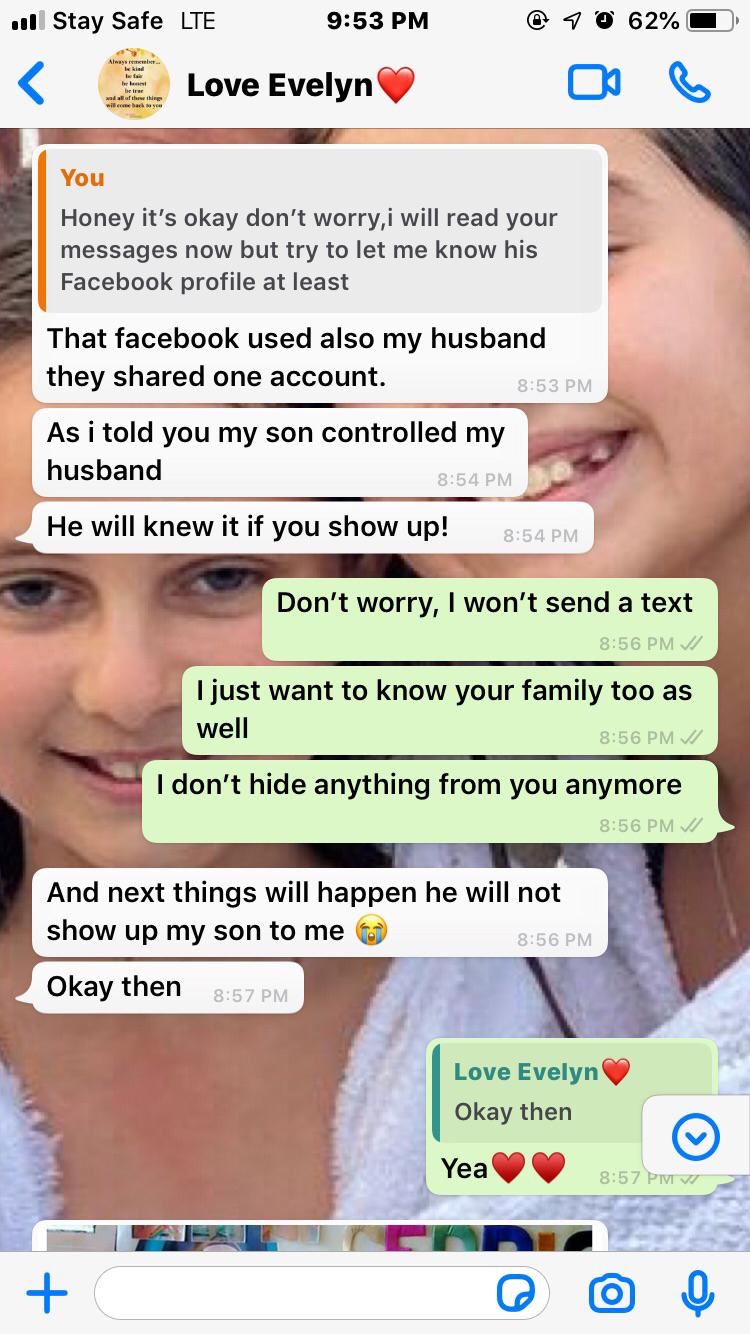 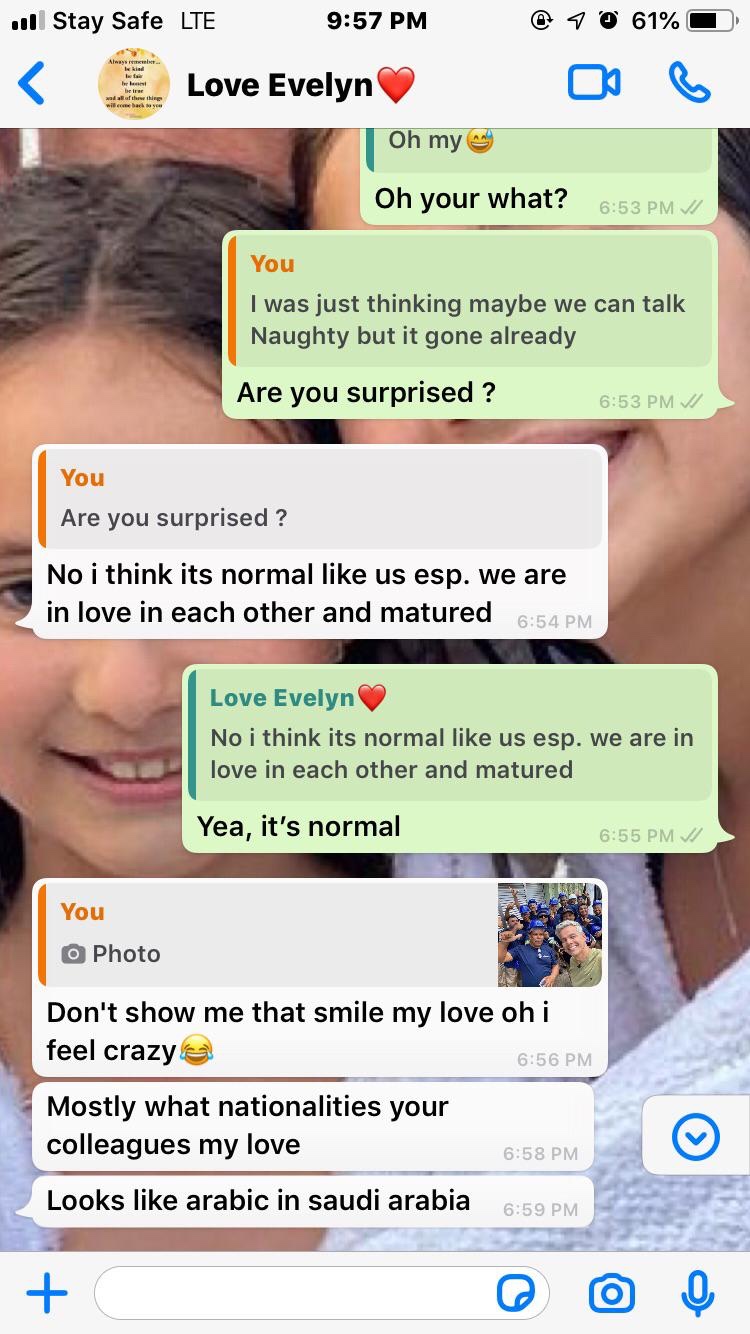 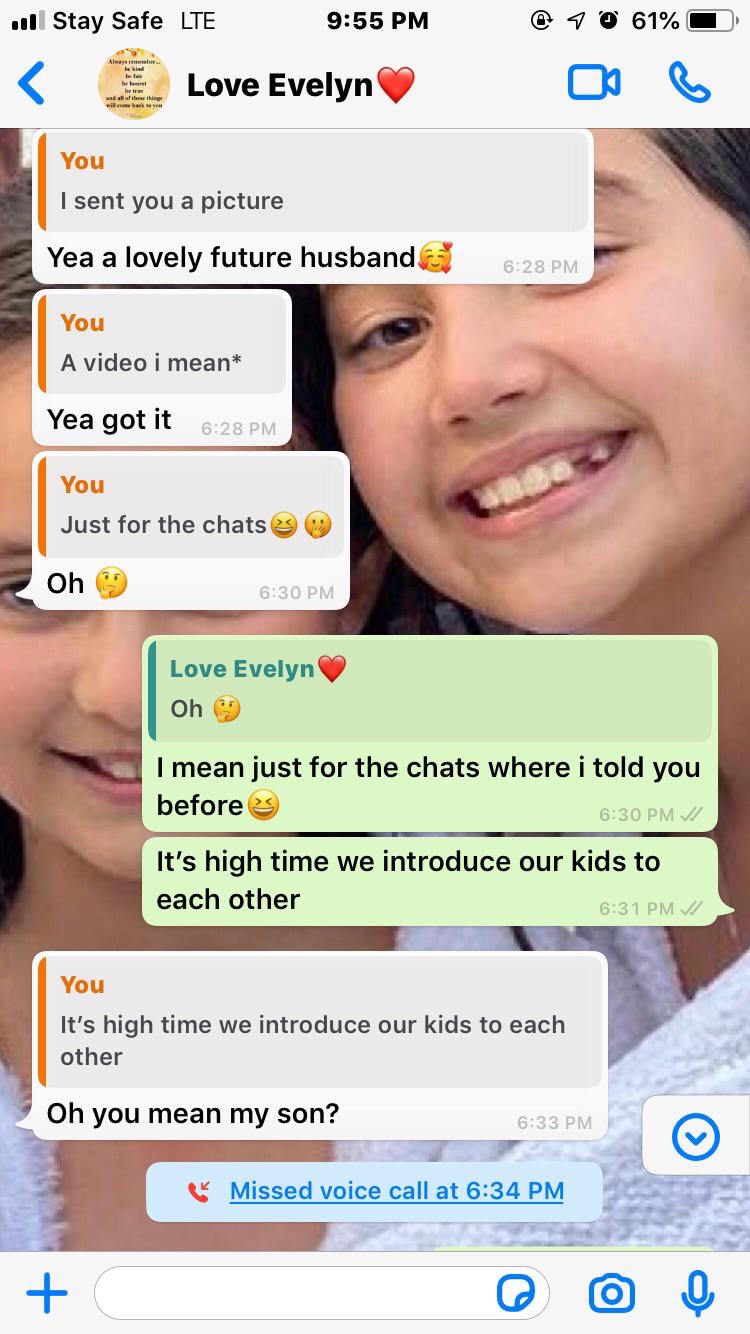 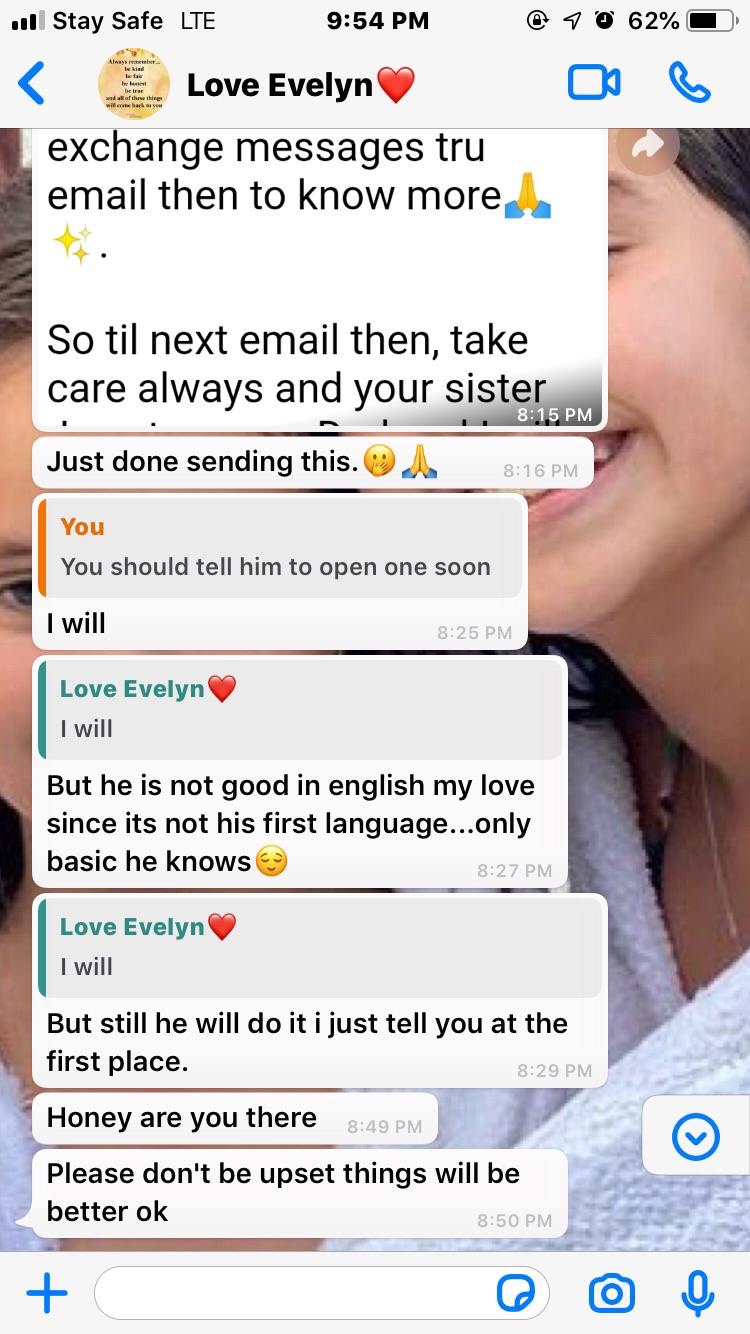 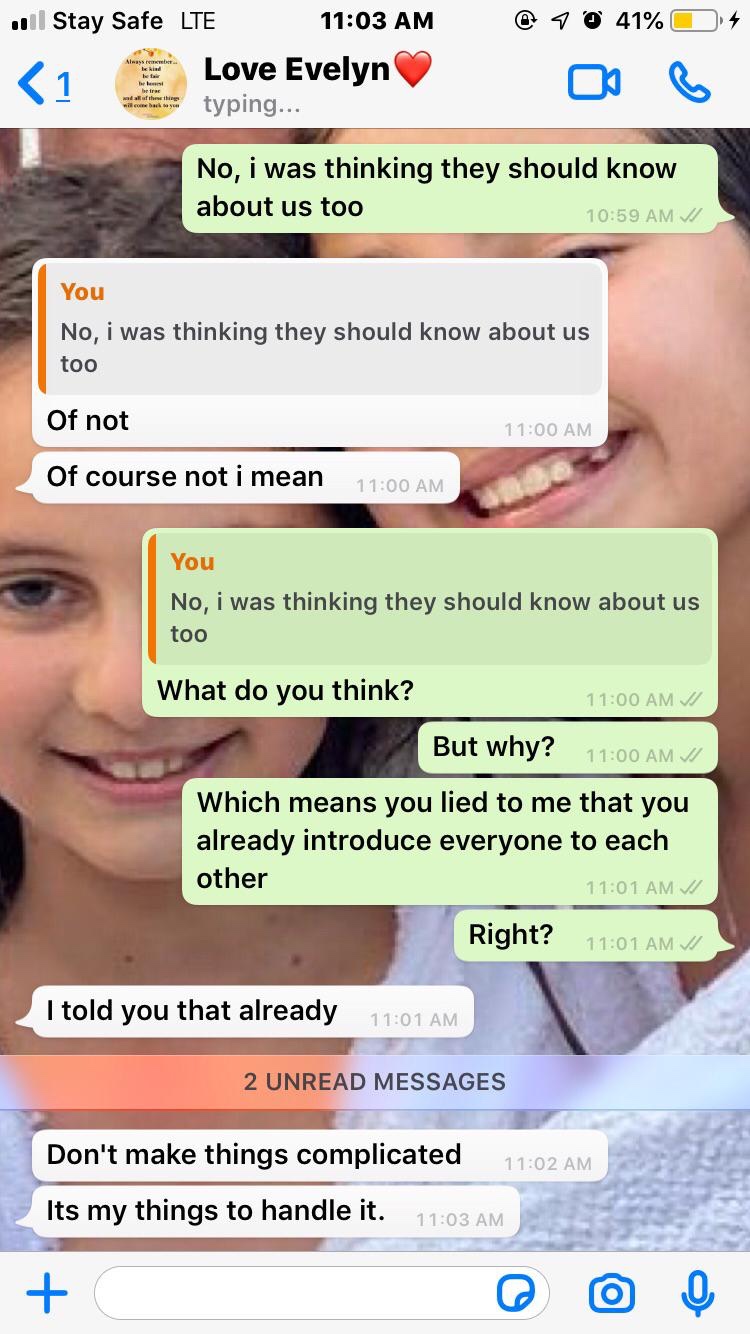 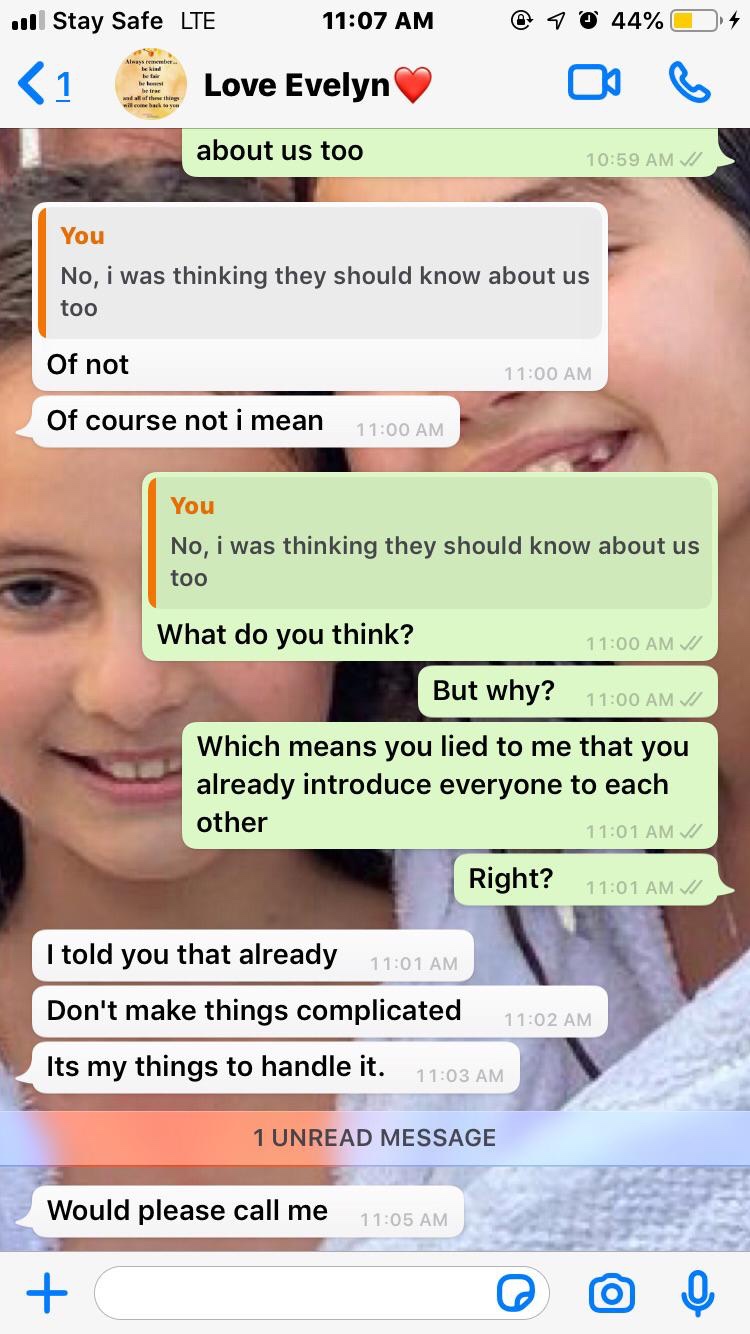 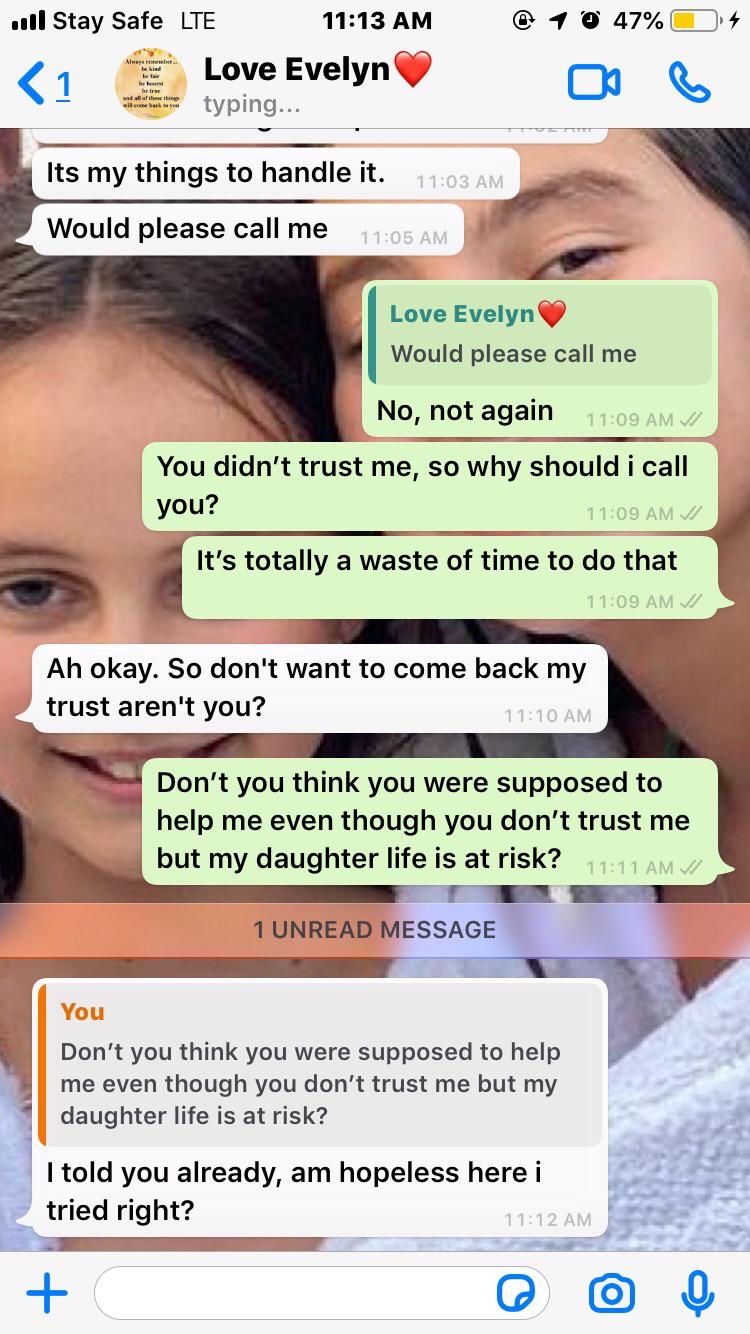 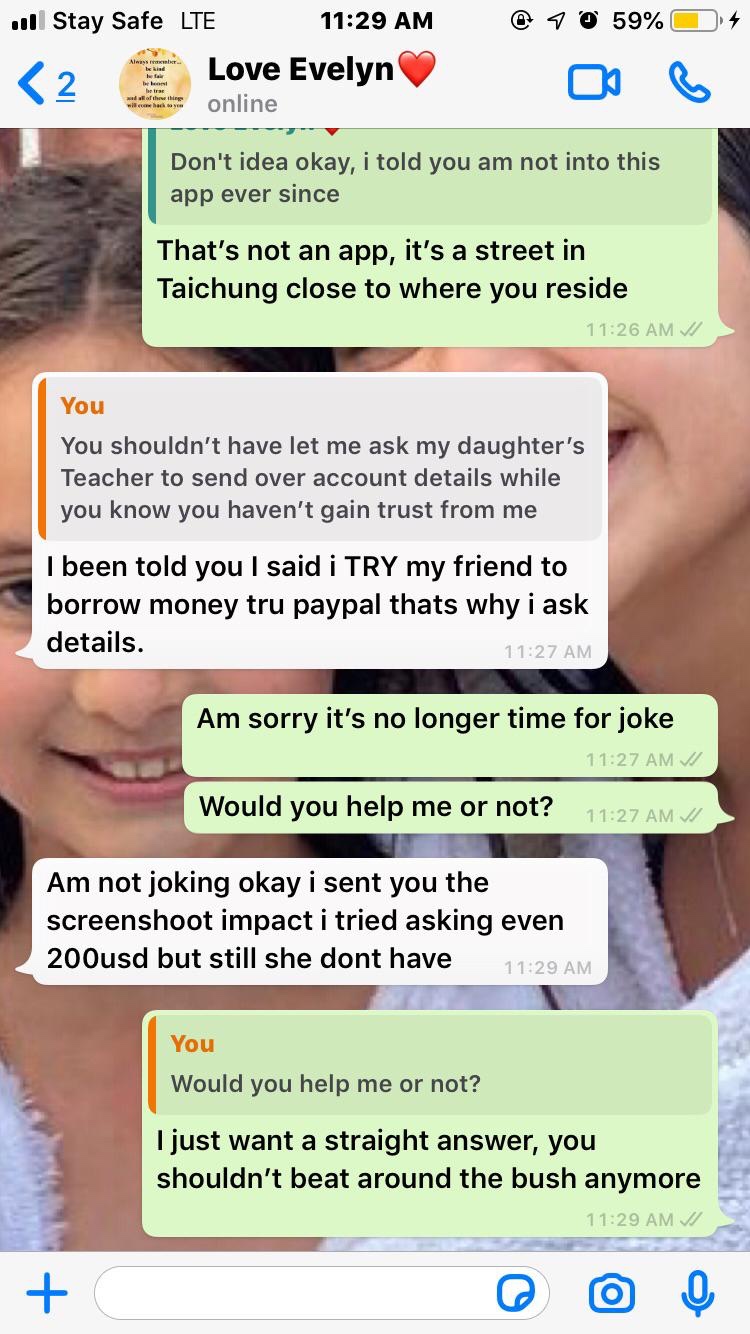 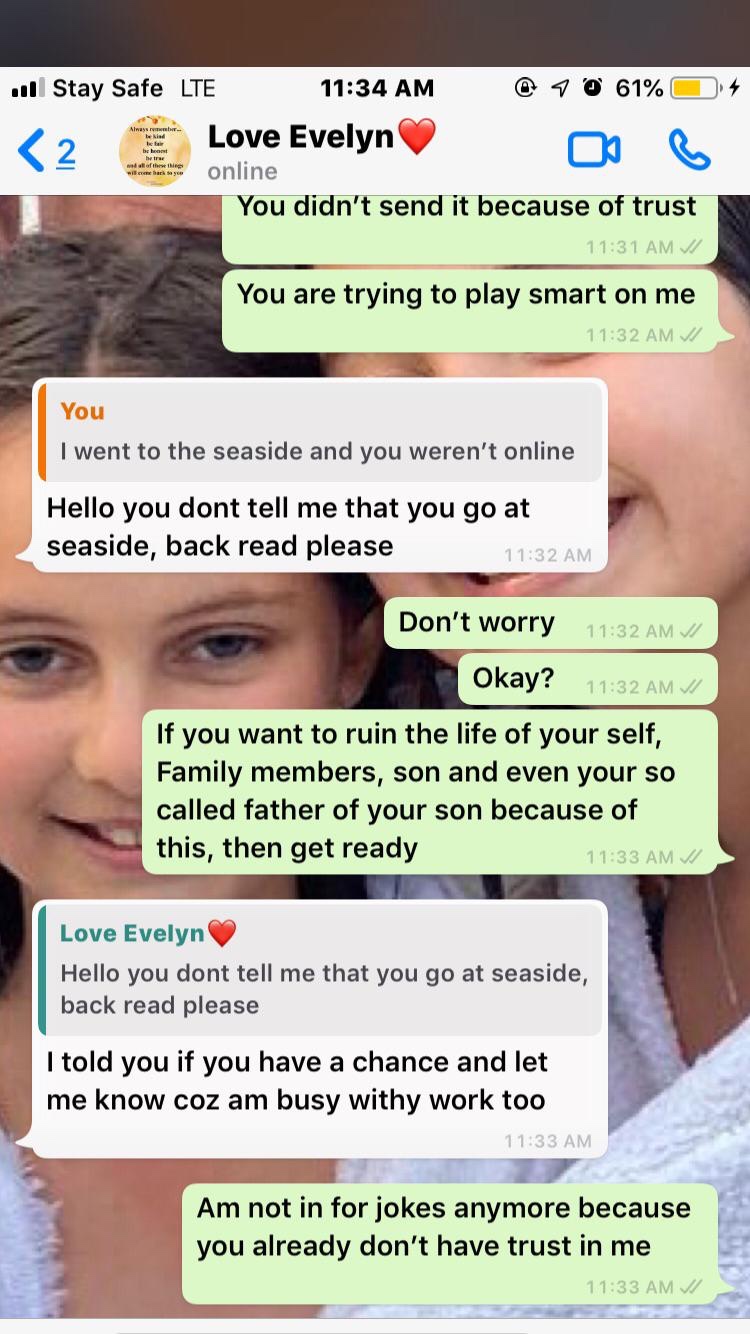 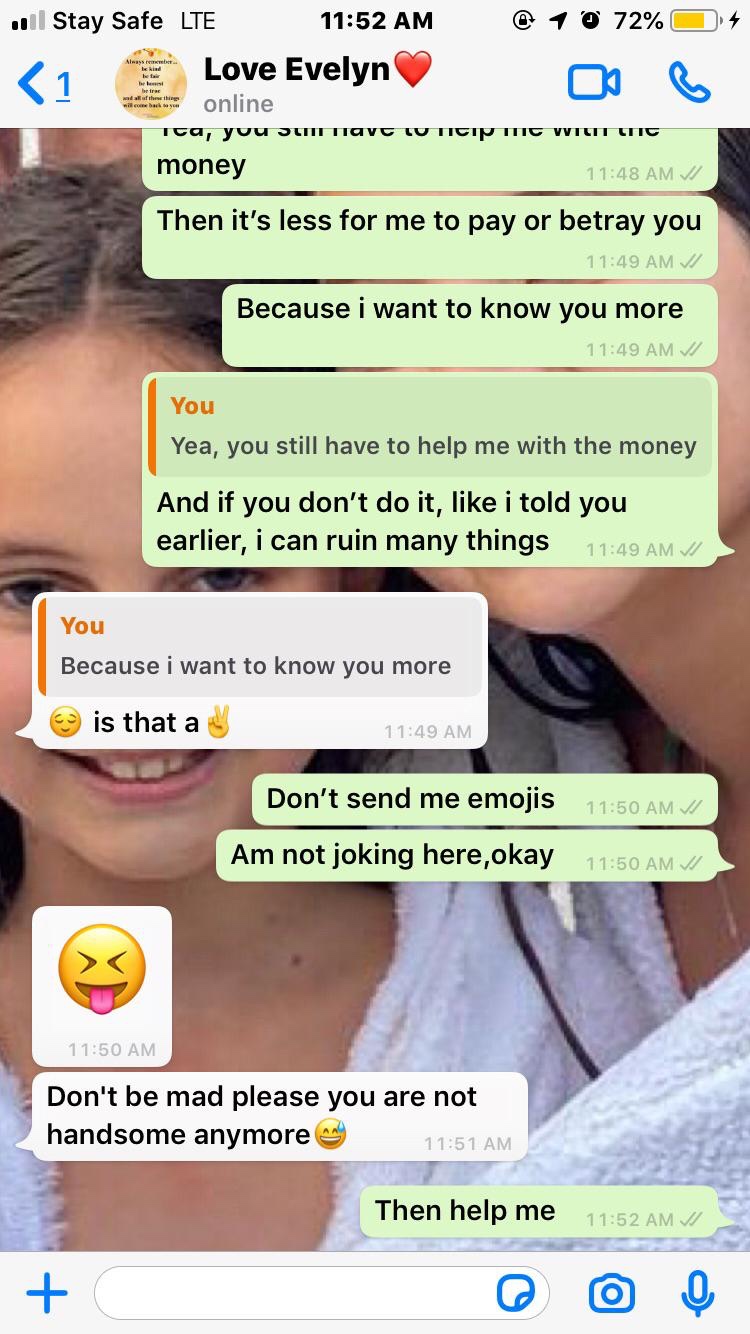 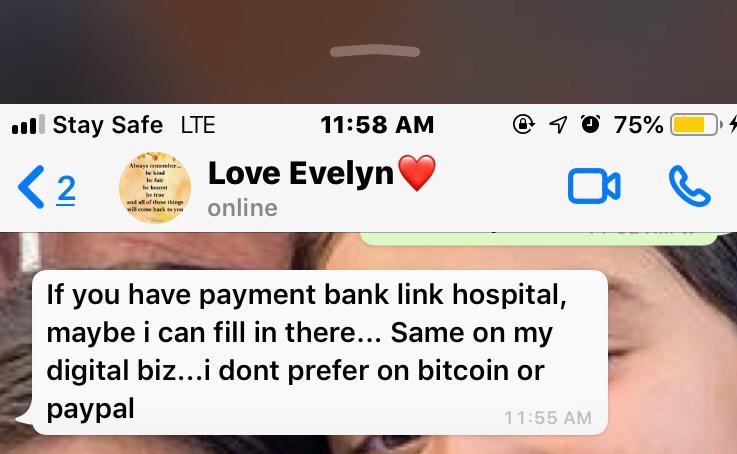 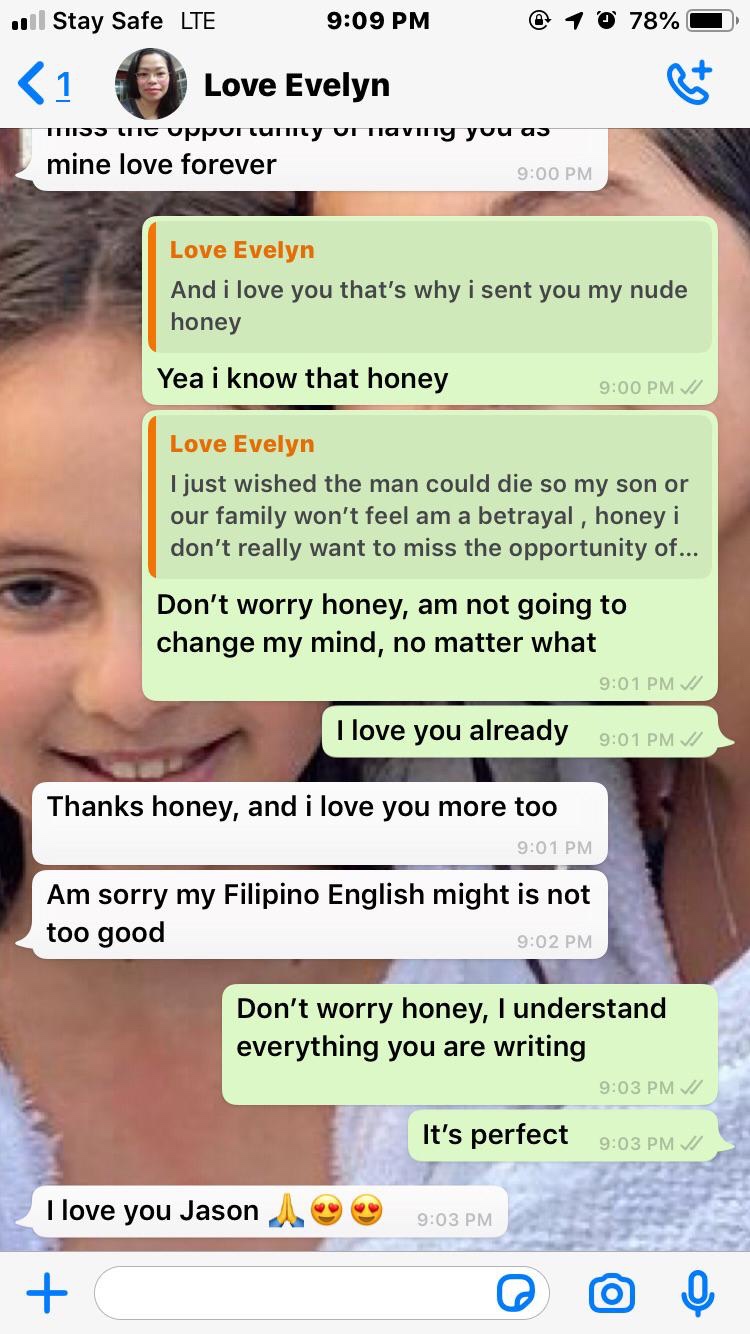 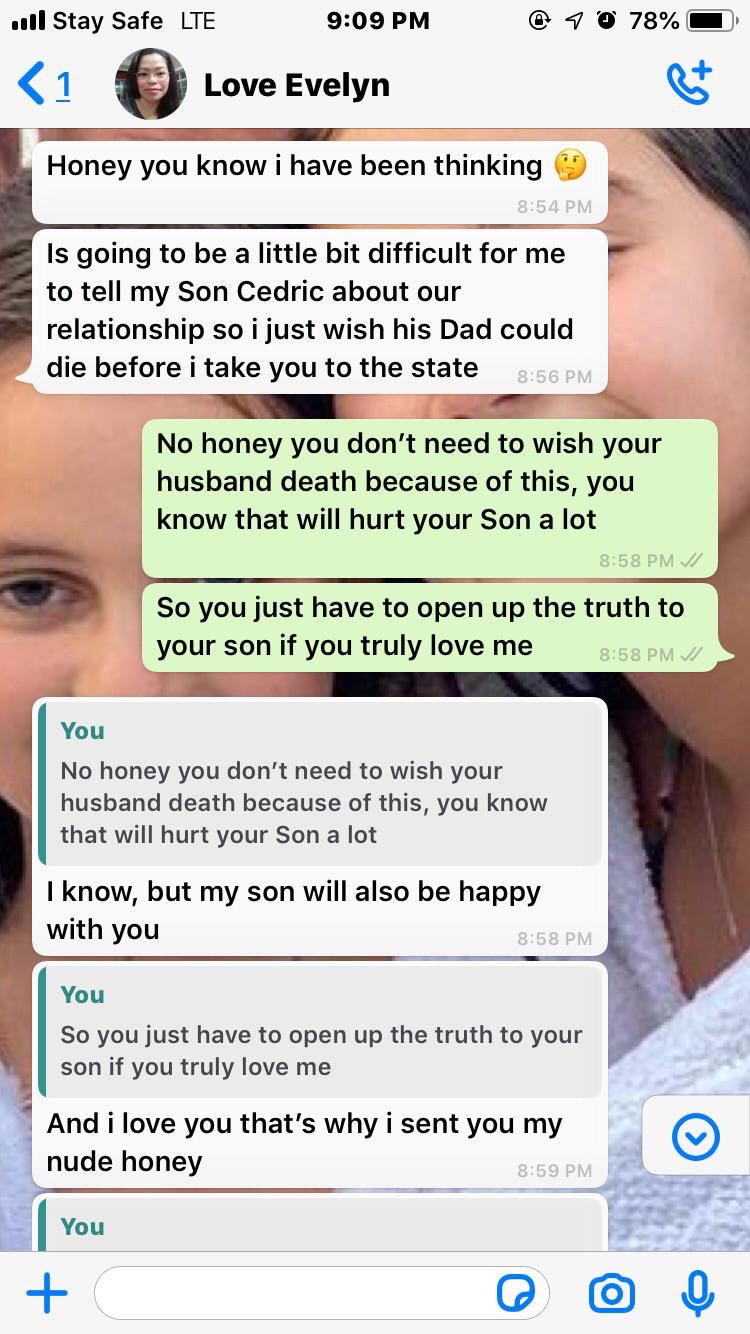 I hope we all learn from this, and don’t forget to keep sharing so you can save the life of our men