Whilst speaking about this release, he said he plans to release this album prior to Xmas on the 18th of December. This EP album will consist of 6 tracks with an interlude with his 4 years old son.

However, he mentioned he has decided to release Let’s Dance, a track off the Spur me On EP. 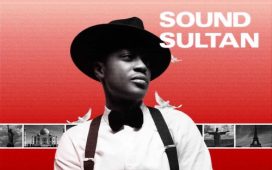 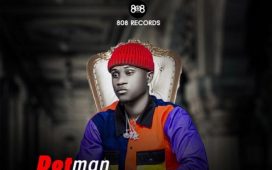 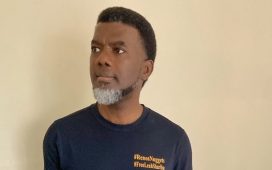 “Marriage does not complete you, it compliments you” – Reno Omokri Writes 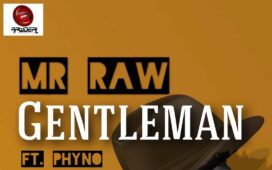 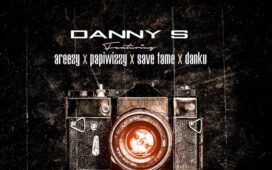