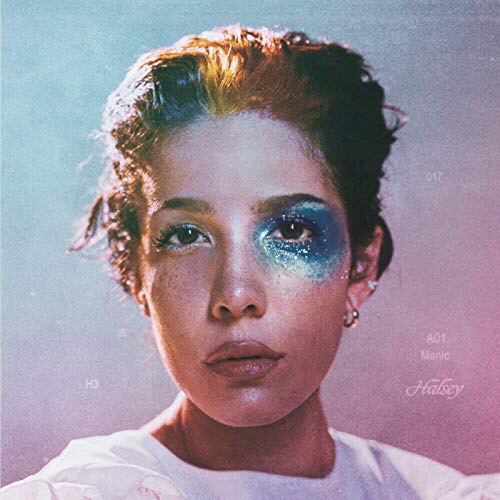 With the album released couple of hours ago across international markets, fans have started sending positive feedbacks to the singer via social media.

The album which has a total of 16 tracks have about 5 tracks already released before the initial album release today.

Here is one of the sorted after song called “3am” which the singer have already shared the visualizer via her YouTube channel.