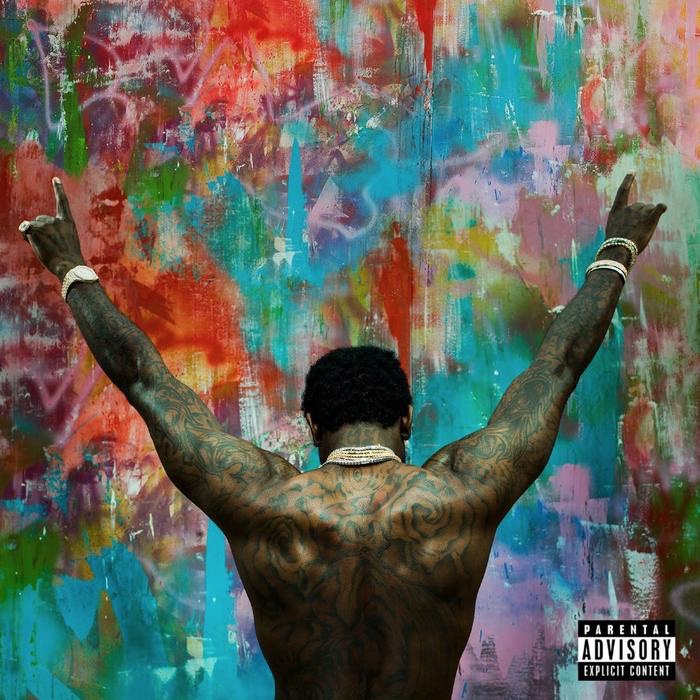 Gucci Mane’s reign has been long and prosperous, but it was not without a number of potentially catastrophic roadblocks. When he found himself serving a few years over firearm possession, some wondered whether the increasingly volatile Wop would be able to sustain his lifestyle. And yet somewhere along the line he emerged a changed man, scored to the triumphant sounds of the celebratory Mike WiLL banger “First Day Out The Feds”.

With a tried and true conceptual throughline, Gucci Mane can hardly contain his glee as he paints a vivid picture of his final moments in the clink. “Wake up and take a piss, I hear ’em sharpening knives, main focus every day is make it out here alive,” he raps. “Take a shower in my boots and go to sleep in my shoes, last night, I had a dream some killers ran in my room.” A feast for the senses, in which themes of karmic justice are handled with unrelenting swagger. It’s no wonder “First Day Out The Feds” was met with resounding support, and remains an integral and game-changing chapter of his catalog.