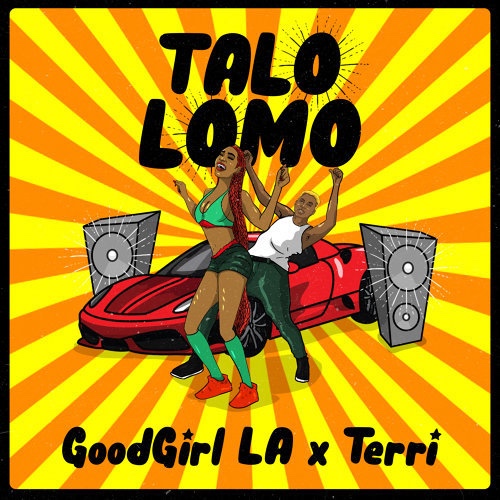 Drifting out of the month November and stepping into the Yuletide season, GoodGirl LA and Starboy Entertainment’s act, Terri have released a brand new collaboration called “Talo Lomo” which was produced by P.Prime and Tempoe; mixed and mastered by Focus Ramon.

“Talo Lomo” serves as the lead single off the “Sound From The Basement Gig Vol. 1”, a forthcoming compilation album commemorating the 3rd anniversary of The Basement Gig, currently Nigeria’s most sought after music concert series, for new and emerging artistes.