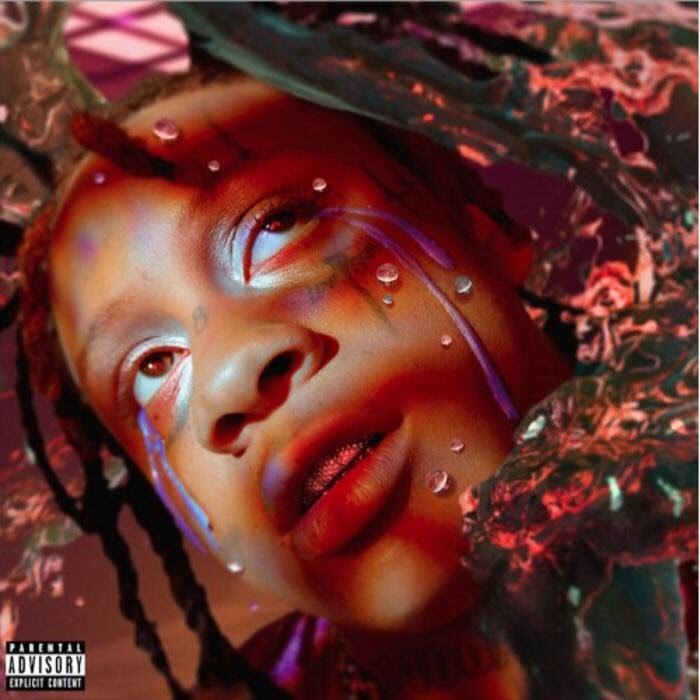 Trippie Redd’s album is on the way and expected to arrive on the 22nd of this month, but while we get closer to the project release, he has released a new song called “Who Needs Love” and the rapper seems to be dissing his Ex Coi Leray.

Following an Instagram rant video on Monday in which he called out other artists for not promoting or supporting his music, Trippie Redd dropped the latest single from his upcoming album, A Love Letter To You 4 on Tuesday. The track is the third single from the album, expected to drop November 22nd, following “Love Me More” and “Death” featuring Da Baby.

If “Who Need Love” is any indication of where his head is at, then Trippie is doing just fine as a single dude—or at least that’s what he wants you to think. Despite the affectionate title of the upcoming album, which is part of a series of A Love Letter To You-titled mixtapes, Trippie screams to the rooftops over a looped acoustic-guitar about his aversion to all things love. This anti-love song is likely a diss to Trippie’s recent ex-girlfriend, fellow rapper Coi Leray. He insists that he’s living his best life post-breakup in lyrics like “In a foreign car, I’m switchin’ lanes quick/And I’m destined for this f*cking greatness, ayy (Yeah).” It’s hard to tell whether he’s trying to convince us or himself of how dope the single life is, but either way, he’s doing his best to make that abundantly clear.

Although they are a lot more about this song that we would really love to talk about, but due to the fact that we know how urgent a listen is important at this point, but we’ll let you take a listen and do the talking yourself.