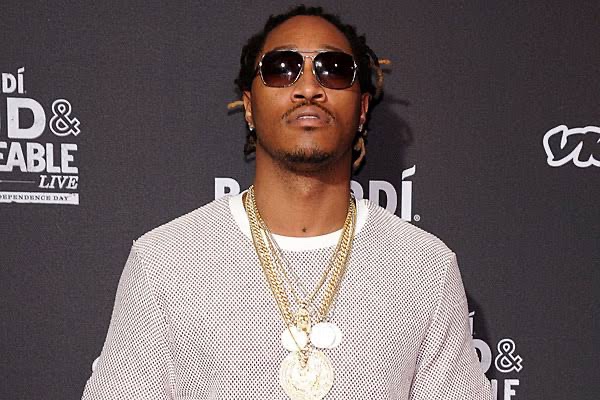 Future’s collaborative project with Canadian rapper Drake is still on the way, but that isn’t enough reason for Future to relent.

In a bit to keep his fans glued to his music, he has released a new song called “Tycoon” which is accompanied by an impressive music video.