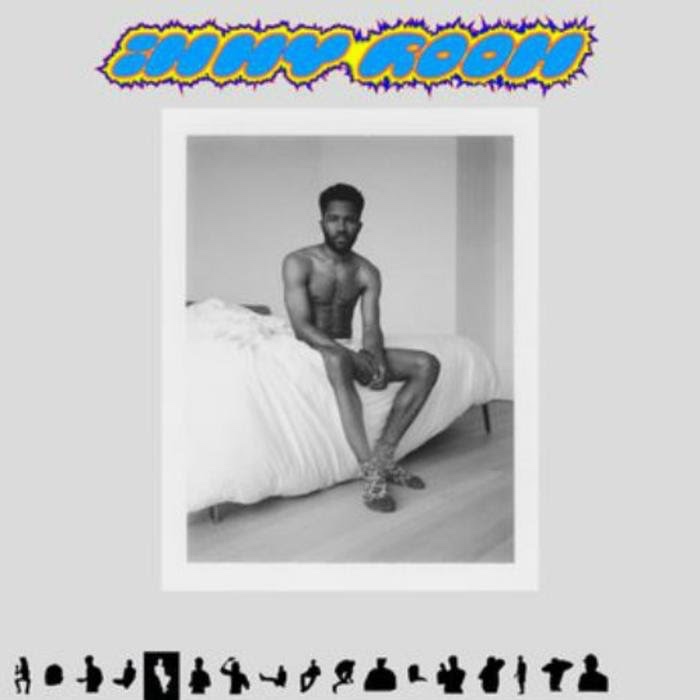 Frank Ocean – In My Room

Frank Ocean has given his fans something to vibe to throughout the weekend as he yet again returns with new single called “In My Room” shortly after making his previous releases.

On Friday, news began to circulate that Frank Ocean debuted a new track at his PrEP+ club in New York City. The song was said to be a collaboration with British rapper Skepta, and a snippet of the song quickly made its way through social media. This, of course, fueled rumors that the singer was readying a new project, but without confirmation, fans just crossed their fingers and wished for more Frank Ocean music.

Then, mysterious, a new single from Frank Ocean popped up on Apple Music. The two-minute track’s release wasn’t announced by the singer and, as of now, is only available on the one streaming service. He’s also recently shared a remix to SZA’s “The Weekend” at one of his PrEP parties along with dropping his single “DHL” in mid-October.