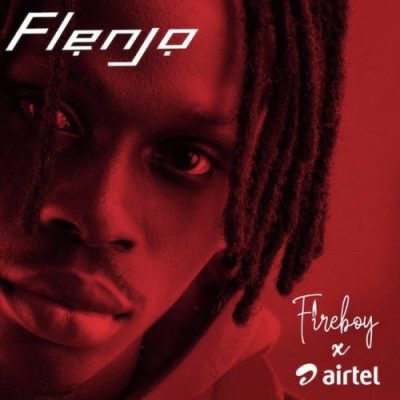 Last year, Airtel shared their brand’s theme song for the year titled “Gele” which featured Teniola Apata best known as Teni, but this year it’s a new act that takes the responsibility. Olamide’s Fireboy DML is the lastest for this year.

A lot of you must have heard the song on radio and television stations on several Airtel adverts and would probably want to get the song for yourself.

Search no more because Airtel have officially shared the song called “Flenjo” performed by the amazing Fireboy. 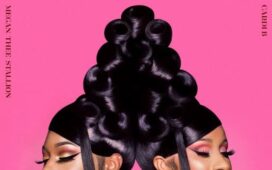 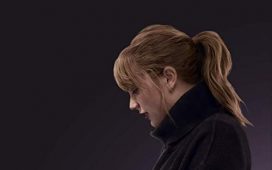 Taylor Swift – Only The Young 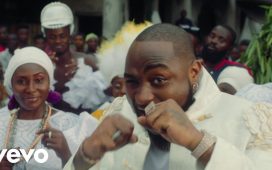 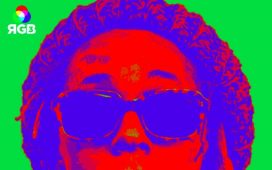 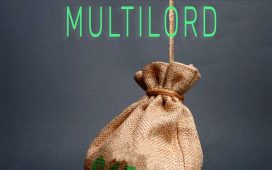