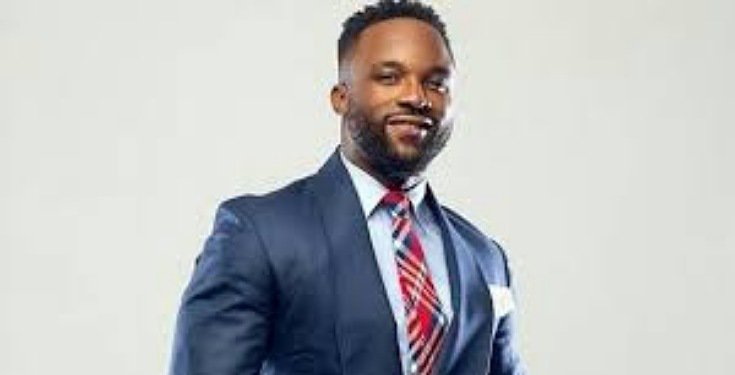 Iyanya is facing a count charge of stealing.

The charge was preferred by the Special Fraud Unit (SFU) of the Nigeria Police.

Justice Mobolanle Okikiolu-Ighile, while granting Iyanya bail, said: “I have perused the affidavit and the counter-affidavit of the parties; there is a prima facie case of criminal conversion against him.

“Bail is, therefore, granted to the defendant in the sum of N20 million with one surety in like sum”.

She ordered that the surety should have a landed property in Lagos and possess its certificate of occupancy.

She also ordered that the bail should be perfected within the next seven days “otherwise the bail shall be revoked”.

The judge adjourned the case until May 27 for trial.