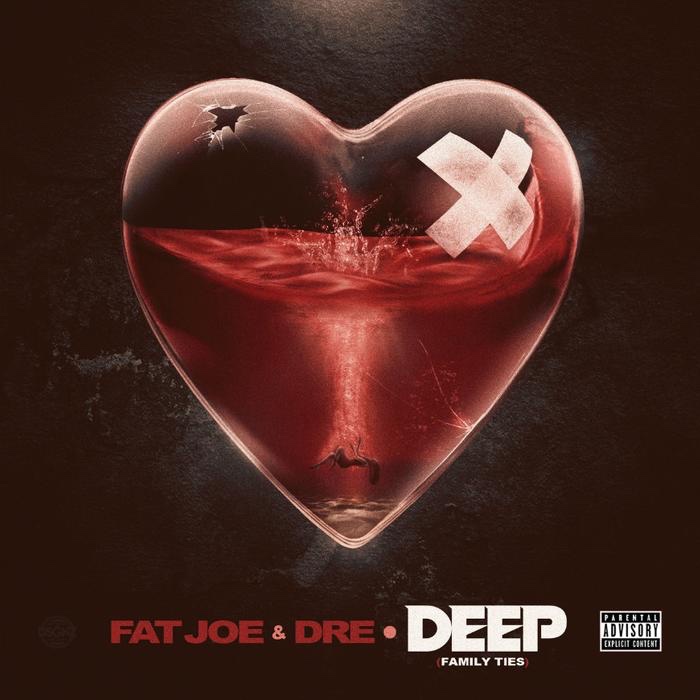 This weekend and actually Friday to be precise, Fat Joe will release his highly anticipated album which is possibly be his last career album and as a way to gear it up, he has released an 80’s inspired song called “Deep” featuring Dr. Dre.

With Eminem, Lil Wayne, Cardi B, and many more set to hold it down, Family Ties looks to be a retirement sendoff befitting of a New York legend. Now, with mere days before the album’s arrival, Joey Crack has dropped off a new single from the album in “Deep”.

“There’s a war going on outside no one is safe from,” spits Joe, on the second verse. “Shit’s hard when you at odds with day ones.” Wise words from a man who has lived through it all. Yet there’s a change afoot.

The freaks are no longer hitting like they used to. Perhaps, with the prospect of retirement looming, Joey’s opulent lifestyle has left him unfulfilled. In ways, the nostalgic “Deep” is about that longing. Check it out now, look for Family Ties to hit on Friday, December 6th.