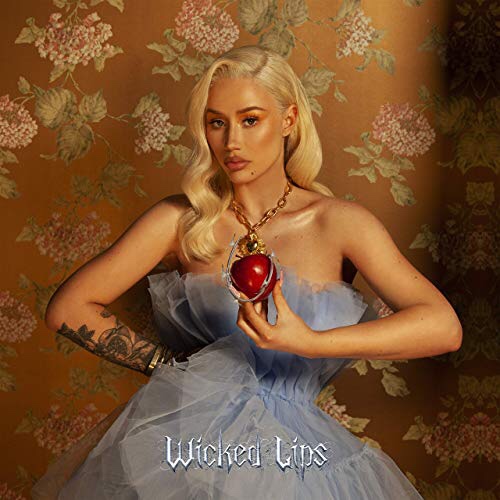 It has been a long wait for Iggy Azalea fans after has promised EP called “Wicked Lips” was delayed. The American act has finally ended the long wait as she officially premiered the EP today.

Initially, the Australian rapper wanted to serve a deluxe version of her sophomore album In My Defense but she later announced that since some of the tracks were not fitting the theme, she will drop the extra songs as part of a separate EP.

The 4 song project is out now and is quite Pop leaning. The first single ‘Lola’ with Alice Chater was released along with a music video last month.

Back in October, T.I called backing his former artist Iggy Azalea a “blunder” to which she reacted immediately.