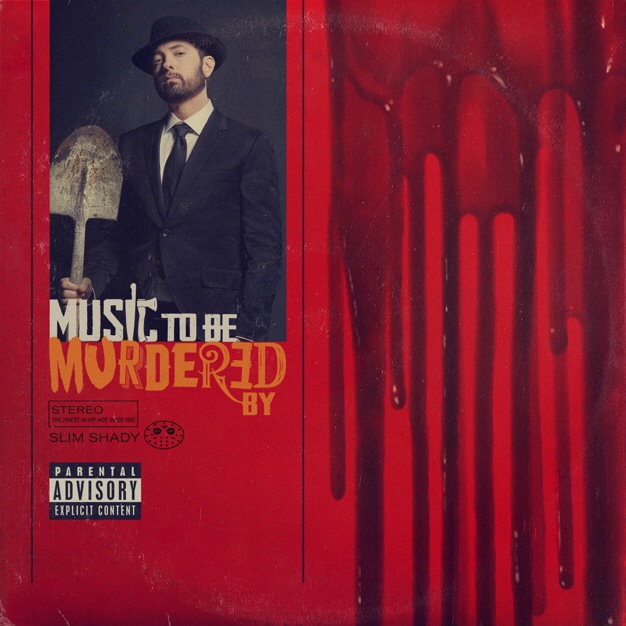 Eminem – Music To Be Murdered By

Eminem can easily be called the GOAT of hip-hop/rap, back in 2018 he released his album “Kamikaze” without any formal anticipation, the album didn’t just sold many copies but also peaked at the top spot of the Billboard Hot 200.

Today the legendary rapper has released another surprise album called “Music To Be Murdered By”.

As usual, the track list is a long one as the project houses a total of 20 tracks with few features. Out of the 20 tracks, here is one of the most impressive song called “Darkness”.