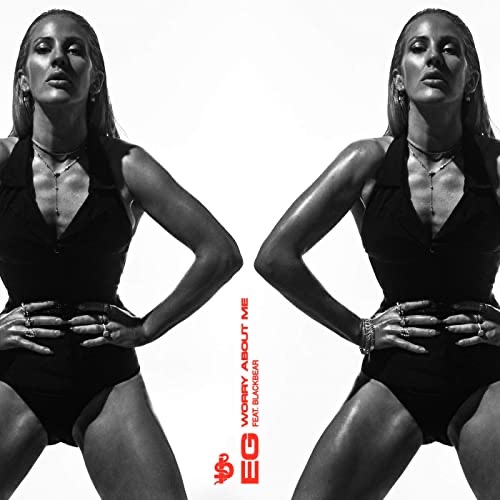 Ellie Goulding has dropped her new single Worry About Me and, to be honest, we are worried.

Ellie Goulding has been prepping her fourth album for what feels like forever. She’s used the last couple of years as an experiment, testing the waters with hip-hop adjacent singles and a smattering of other genres. Close To You was good but the last few tracks have been particularly confusing.

Hate Me And Worry About Me position themselves firmly in the trap-pop world. It’s not that they’re terrible.

Goulding is too good a songwriter to let that happen but they just feel like an unnecessary attempt to blend in with the mainstream.

Goulding became one of the pioneers of modern electro-pop with Lights and doubled-down on it with her last two records. Her last Delirium saw her team with Max Martin for some of the biggest pop songs of her career.

They were big, sparkly moments that showcased her crystalline voice and magnetic personality.