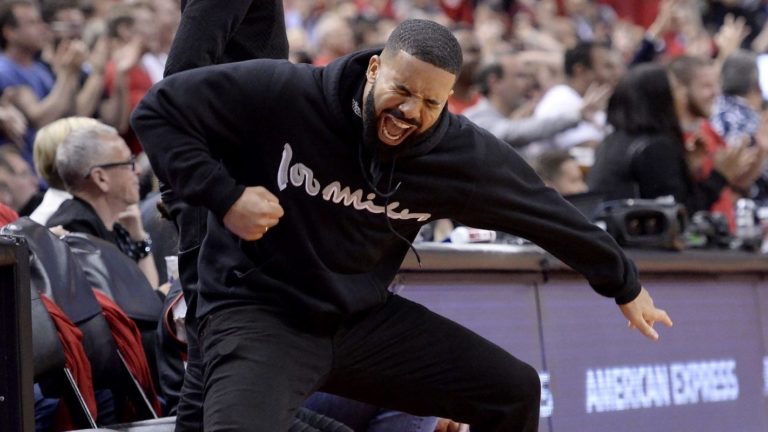 Drake has now the most entries ever than any artist on the Billboard 100 charts. He has a total of 208.

This week, his guest appearance on Lil Yachty’s “Oprah’s Bank Account” with DaBaby, debuted at No. 89 earning him his 208th entry.

Aubrey made his first appearance on the Billboard 100 charts on March 23, 2009 with his break-out hit, “Best I Ever Had”.

MOST ENTRIES IN HISTORY