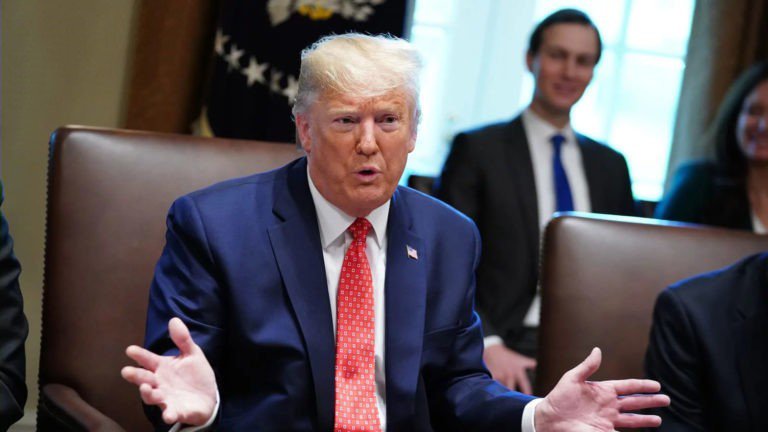 The White House has released a statement on the impeachment of President Donald Trump by the House of Representatives.

The statement reads in part underneath:

“Today marks the culmination in the House of one of the most shameful political episodes in the history of our Nation. Without receiving a single Republican vote, and without providing any proof of wrongdoing, Democrats pushed illegitimate articles of impeachment against the President through the House of Representatives. Democrats have chosen to proceed on this partisan basis in spite of the fact that the President did absolutely nothing wrong. Indeed, weeks of hearings have proved that he did nothing wrong”

Furthermore, the statement called the impeachment a “sham” that denied Trump “fundamental fairness and due process under the law”

“All of these antics make clear that Democrats have lost sight of what this country needs, which is a Congress that works for the people. Their boundless animus for President Trump fuels their desire to nullify the 2016 election results, and improperly influence the 2020 election,” the statement concluded. 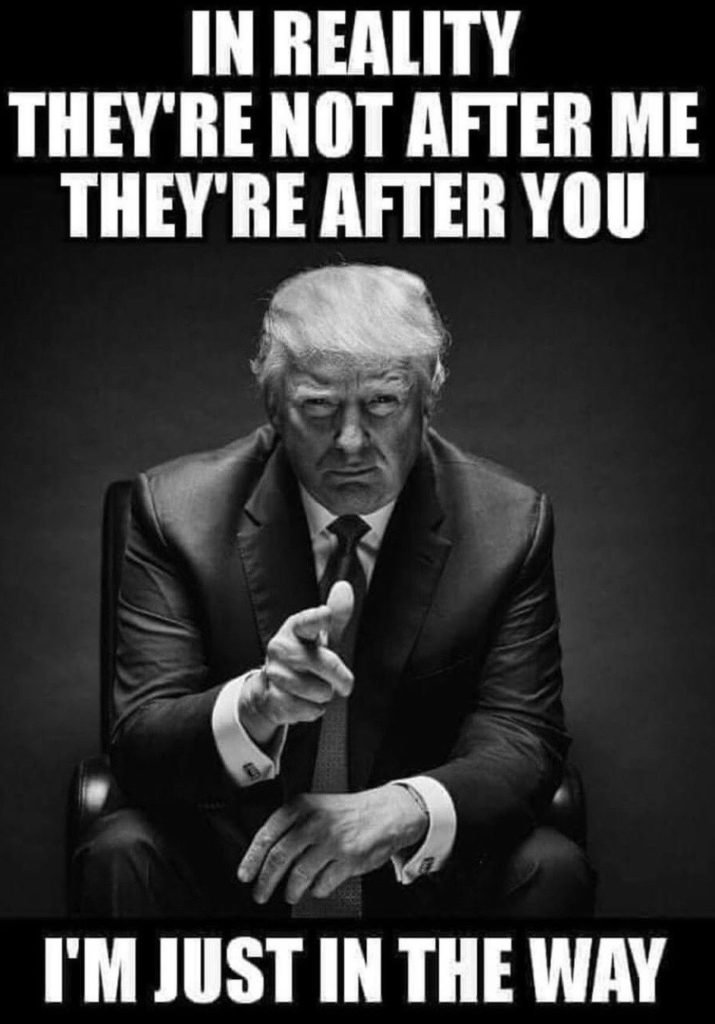 The House will now send the articles of impeachment to the Senate for a trial to determine if Trump will be removed from office.