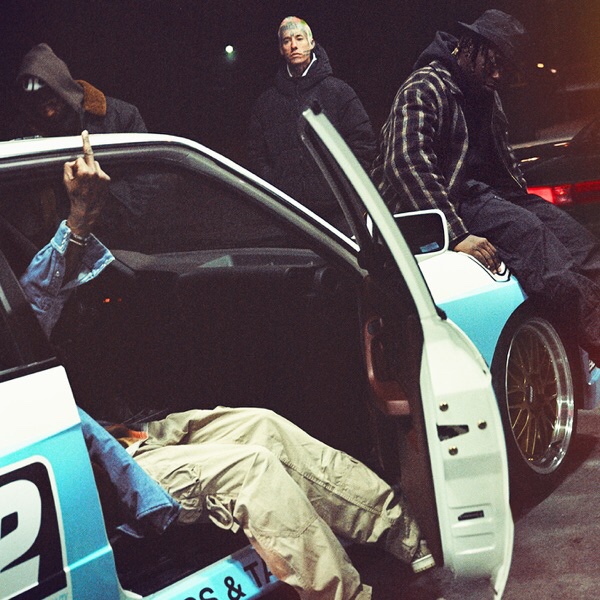 Back in April, a leaked version of Don Toliver’s song “Had Enough” made its way to the internet after which it didn’t really go too viral even though it features Quavo and Offset.

The routine had continued as the song resurfaces today.