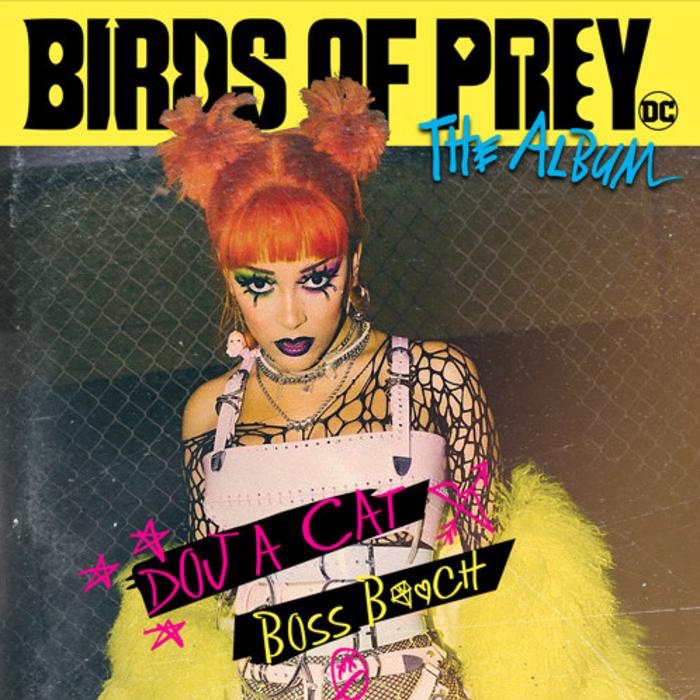 When it was announced earlier this month that Doja Cat would be among the artists featured on the official Birds Of Prey soundtrack dropping on February 7th, the moment couldn’t come soon enough.

Though Megan Thee Stallion and Normani dropped their collab, “Diamonds” for the soundtrack ahead of the film’s release, but there was no guarantee that any other ladies on the hip-hop-heavy tracklist would be following in their footsteps.

It was a pleasant surprise, then, when Doja Cat revealed on Wednesday that her single, “Boss B*tch”, from the film would be dropping on Thursday. The moment has arrived, and truth be told, Doja Cat has absolutely smacked us over the head and delivered excellence with this track.

Spitting energetically over an infectious house beat, Doja Cat’s flow on “Boss B*tch” is reminiscent of an early Azealia Banks, particularly on the second pre-chorus. Of course, the track approaches the film’s girl power messaging with a braggadocious, unapologetic attitude mirroring the core theme executed in “Diamonds” both lyrically and sonically, though with less seduction and more intimidation. The “Juicy” rapper even seems to give a shoutout to one of her Birds Of Prey soundtrack-mates in the line, “I been a stallion, you been a seahorse”.