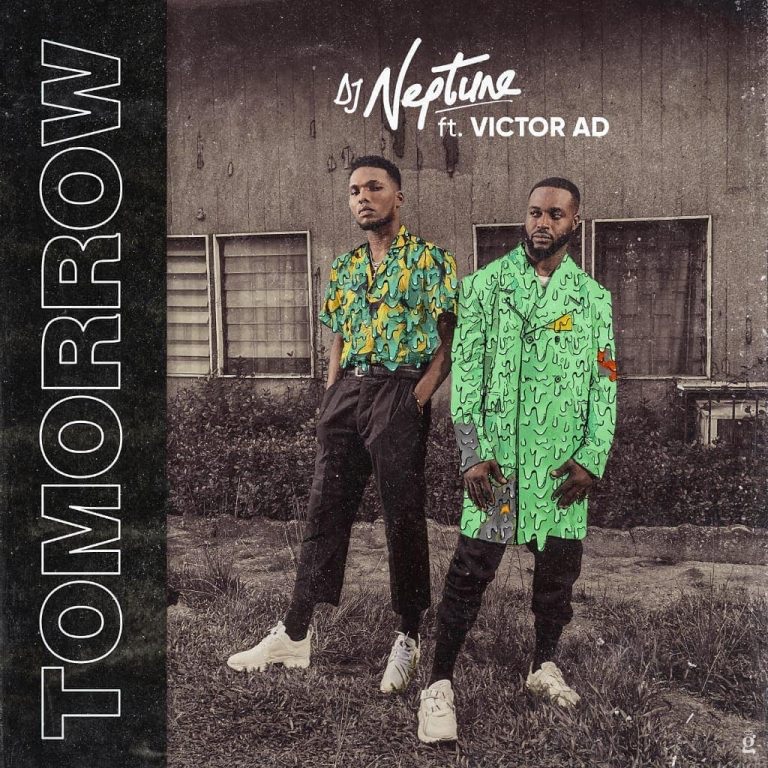 DJ Neptune teams up with Too Much Money crooner, Victor AD to gear up his forthcoming project, ‘Sounds Of Neptune‘ (Greatness II).

It is following the release of his previous project, ‘Love And Greatness‘ EP released in June last year. DJ Neptune builds his fan base ahead of his upcoming work.

Tomorrow was produced by Grammy Award nominee “Kel P‘. The video was directed and shot in Lagos Nigeria by Director Dindu.