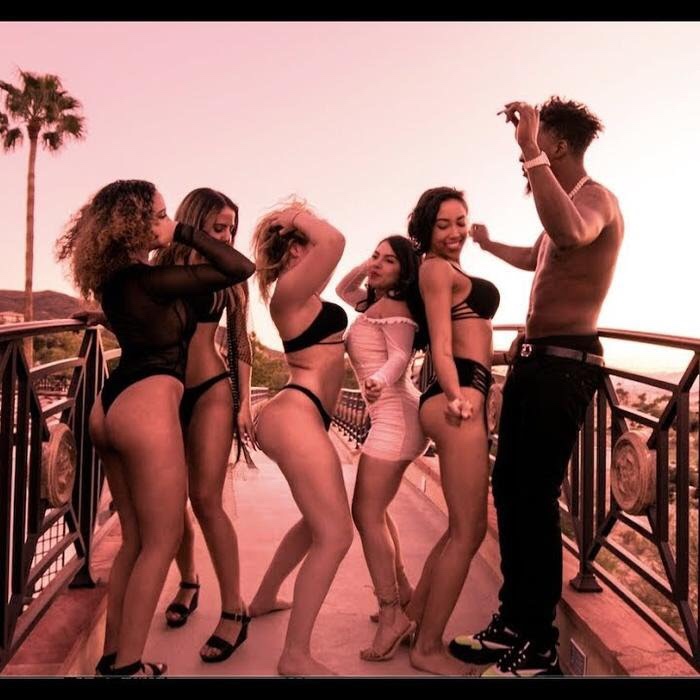 Desiigner is officially an independent artist. The American rapper hinted that he is currently free from G.O.O.D Music and it’s parent Def Jam when he was teasing the coming of his latest single called “Diva”.

Sunday, the Brooklyn-bred rapper officially debuted the new cut, backing up the chat with a track free of the copyright and publishing stamp usually employed by G.O.O.D. Music. Produced by Cosmos, the song is a sticky track that finds Desiinger employing signature melodic delivery to celebrate his newfound freedom.

It was last month that Desiinger sent out a tweet requesting his release from his G.O.O.D Music citing neglect from the label. Earlier in the year, he previously declared that he had no help from the imprint and referred to Kanye West as “Crazy”.