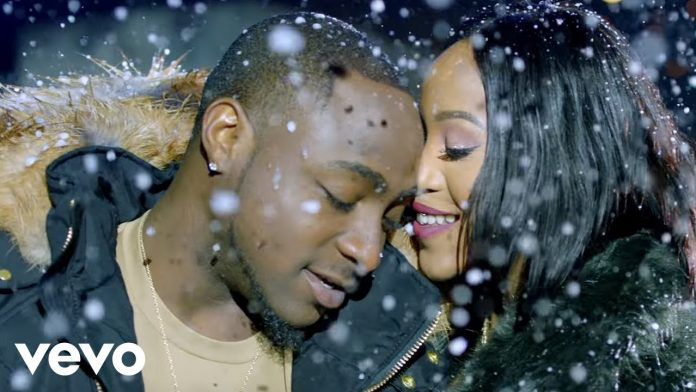 DMW leader Davido is in the news again but this time for good.

The Sony Music artiste just reached another milestone with his music.

At the moment, Davido has two videos that have crossed over a 100 million views on YouTube. His latest song to join the 100 million streams is his 2017 smash hit “IF” produced by Tekno.

‘If’ recently crossed the 100 million mark on YouTube views and became Davido’s second music video to hit the milestone. While many top Nigerian music stars are yet to get their first 100 million on YouTube, Davido has two already.

This feat comes just days after Runtown’s ‘Mad Over You’ achieved the same milestone.