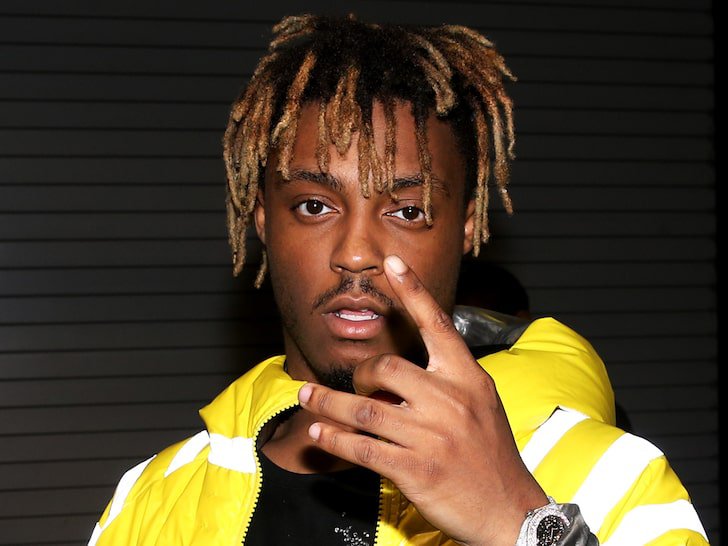 CNN reported the rappers death on Sunday. According to the reports, he suffering a seizure at Midway airport in Chicago. The rapper was said to be bleeding from the mouth when paramedics arrived at the scene.

Wrld who died at age 21, has been quoted for saying he would not make it past 21.

Juice Wrld signed to Interscope Records in March 2018 after scoring hits on SoundCloud with hit songs “Lucid Dreams” and “All Girls Are the Same”.

Meanwhile, Nigerian fine music export Davido, has revealed he had an unreleased song with the rapper.

Davido mourned the singer as he revealed the news. “Damn bro, we just about to drop this record!! RIP @juicewrld999,” Davido wrote.