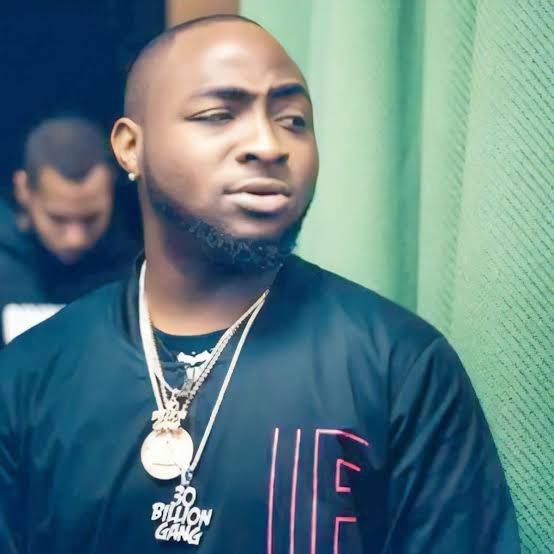 DMW leader Davido has express disappointment over the recent Twitter war between his fans and that of Wizkid.

Fans of the two Nigerian pop superstars have maintained their rivalry for the longest time.

In a recent spat online, fans of Davido and Wizkid brought in their parents when throwing shade at each. The insults came to a high when Davido’s late mom was dragged into the supremacy squabble.

Fans of Wizkid said unprintable things insulting the memory of Davido’s late mother. The singer saw the tweet and instantly expressed his disappointment.

The ‘Risky’ crooner said he sis disappointed in both his fans and those of Wizkid.

Please navigate to Appearance → Widgets in your WordPress dashboard and add some widgets into the Sidebar widget area.
© 2010| Designed By Crystalgbedu Media.