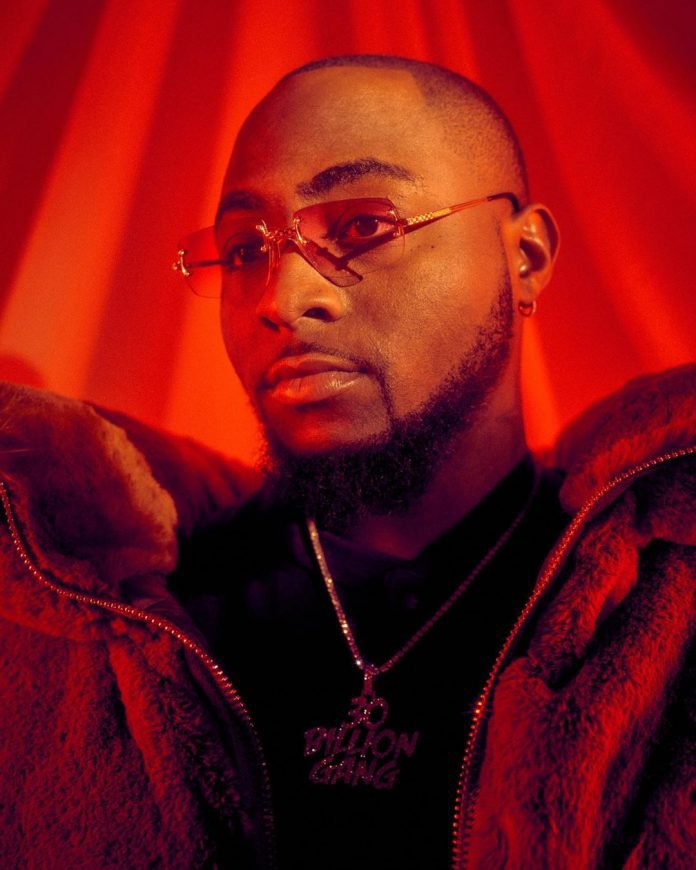 There has been a viral video in the social media space where Davido is seen in a promotional video for the Commonwealth of Zion Assembly (COZA).

The video got an opposite effect has fans dragged the singer for getting associated with the COZA headed by the controversial Pastor Biodun Fatoyinbo.

In his response, Davido put out a disclaimer disassociating himself from the church. He said the video was used without his consent.

In his disclaimer note, Davido said the video was done for a fan who is a little girl and wasn’t aware it would be used for something of that sort. He called for the video to be taken down from Pastor Fatoyinbo’s page.

The statement would placate fans who were displeased having to see Davido in an advertisement for COZA’s upcoming event in January.

Hear from Davido himself below;

To whom it may concern pic.twitter.com/OMBlWNuWEo