One of La Meme Gang member, Darkovibes has released a new single titled “Dead Friends”. Darkovibes jumps on the Nova-produced instrumental and delivered an impressive number.

It is sequel to his recent project, “Kpanlogo” album with Mr Eazi, Runtown, Peruzzi, Mugeez, StoneBwoy, King Promise, Joey B and Kwesi Arthur.

The new song from Darkovibes has finally been released after a long anticipation titled “Dead Friends”. It’s an amazing tune that you will put on repeat anytime any day. 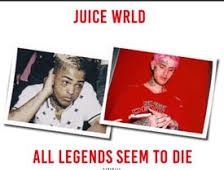 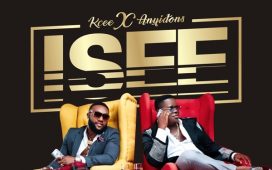 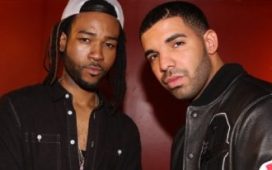 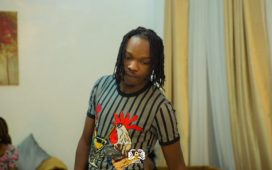 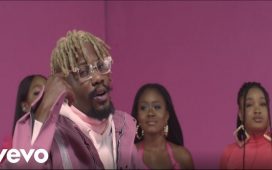