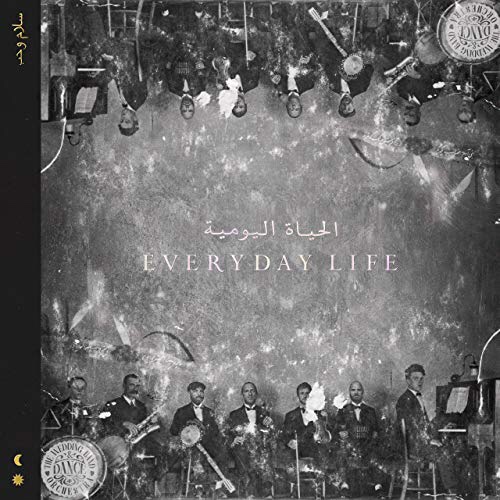 Before we talk about the Coldplay forthcoming album, let’s introduce you to their latest release called “Orphans” and “Arabesque” respectively. And now we can go into the main talk in full.
Coldplay are releasing an allegedly experimental double album called Everyday Life next month, and they’ve been promoting it in all the cagey and roundabout ways Coldplay-sized bands sometimes do.

They teased it with mysterious posters and announced it via postcards to fans, and yesterday they confirmed its official tracklist through classified newspaper ads in the four members’ hometowns. It matches the one that recently leaked, meaning Everyday Life really does contain a song called “Daddy”.