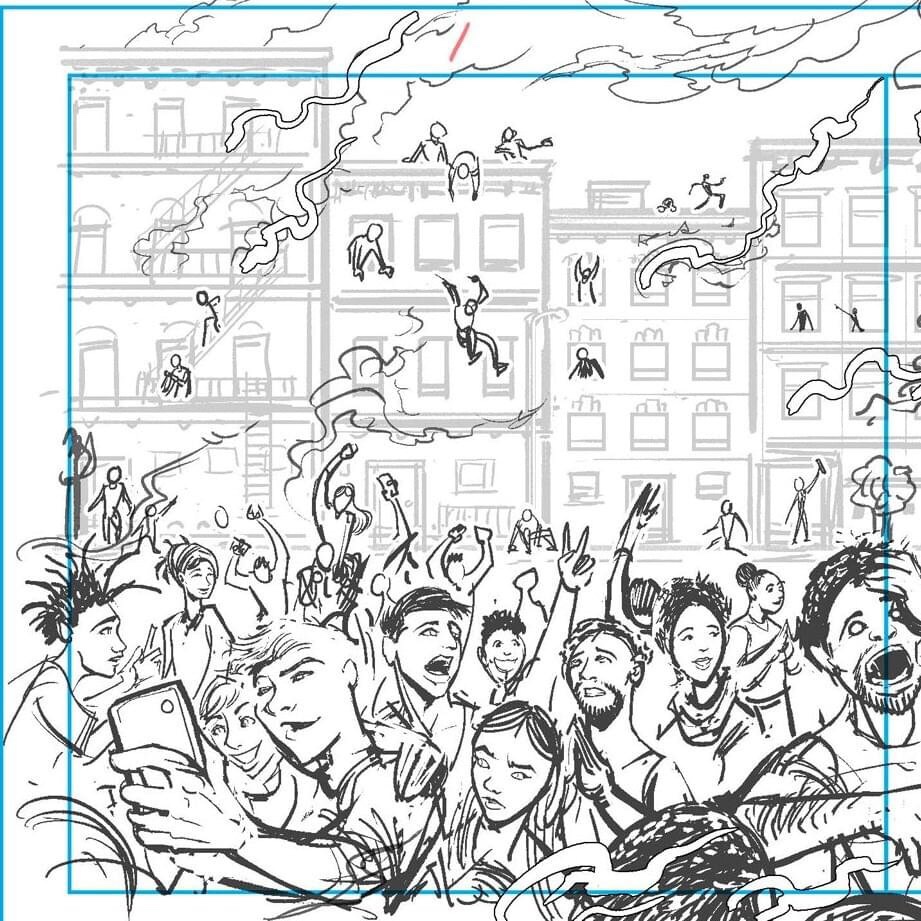 Donald Glover also known as Childish Gambino has shared with us a new album in a surprising manner which he has titled “Donald Glover Presents” and on the new album, he shares a total of 12 tracks.

With only three artistes featured namely, Ariana Grande, 21 Savage SZA, here is one of the song titled Time which he works with Ariana Grande. The album is yet to be on any major stores for reasons best known to him and his team.