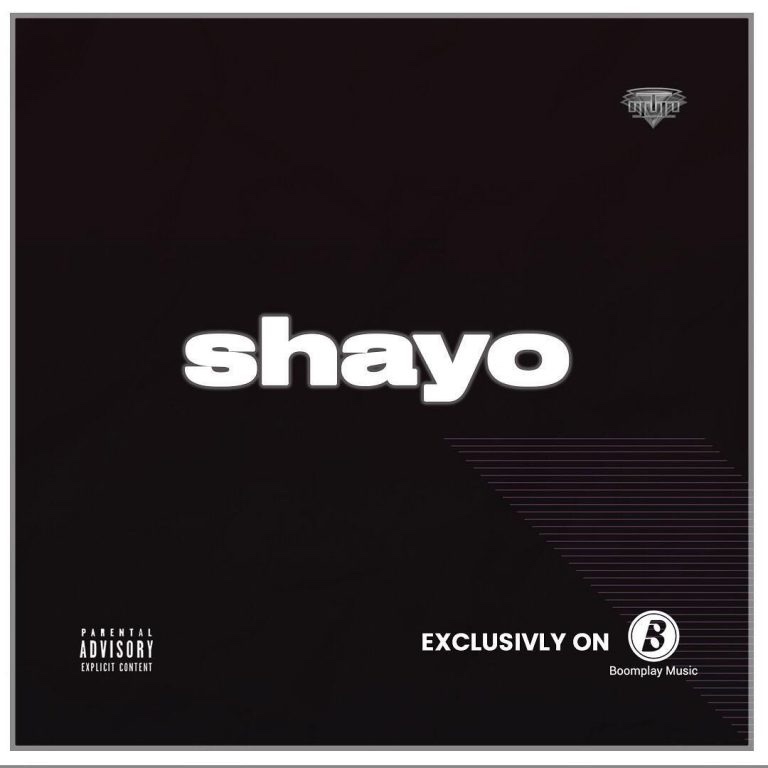 Aristocrat Records act and Nigerian singer Ceeza Milli is gearing up the release of his next project later this year.

By doing that, the singer shares an exclusive record featuring Starboy Entertainment owner, Wizkid on the track called “Shayo”.

The new single is lifted from his forthcoming project titled “Diamond In The Rough” which is expected to drop later in the year.

However, the Saszy-produced and STG’s mix and mastered single is here to fix your speakers.