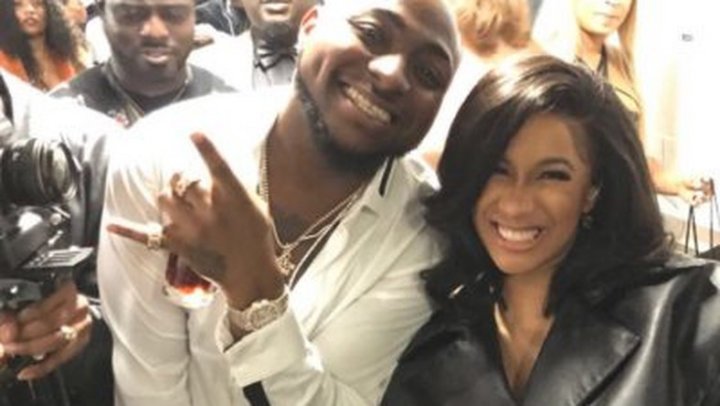 Rapper Cardi B has confirmed she did record a song with Davido nine months ago but couldn’t release it because of her record label.

This news was made public during her recent interview with CoolFM where she admitted that she really wanted to release the song but it was beyond her.