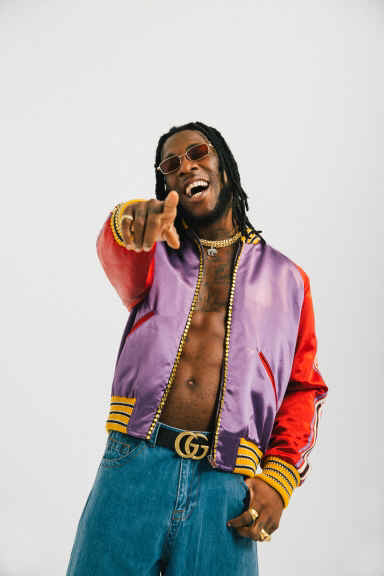 The singer is the latest member of the ‘100 million views on YouTube’ gang.

Recently, Burna Boy crossed the 100 million mark on his music video for his song “On The Low” He became the latest Nigerian musician who has had over 100 million views on a single music video hosted on video sharing platform YouTube.

He joins the elite league with other members like Davido, Sinach, Tekno, Yemi Alade and Runtown. These Nigerian musicians are blazing the trail on YouTube video streaming in Africa. ‘On The Low’ was released by Burna Boy in November 2018 and was produced by Kel P.