The crisp beat underpinning “Wonderful” ensures that it’ll be at home on dance floors — once they re-open — around the Atlantic; it also seems ready made for radio mix-shows.

While the drum programming is lean, the single gains a jolt from reverential harmonies made up of Burna Boy’s own multi-tracked voice, a cheerful, pinging riff that sounds like it was played on a xylophone, and a jaunty horn line.

It follows last year’s African Giant, which has earned more than 162 million streams to date in the U.S., according to the analytics company Alpha Data.

2019 also saw Burna Boy contribute to Dave’s “Location” (Top 10 in the U.K.), Beyoncé’s The Lion King: The Gift (which debuted at Number Two in the U.S.), and Stormzy’s “Own It” (Number One in the U.K.). In addition, he earned a Grammy nomination for Best World Music Album. 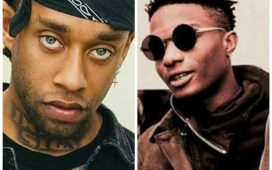 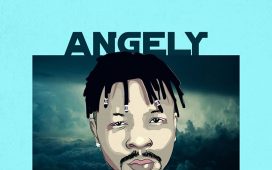 VIDEO: Angle Chuks – For You 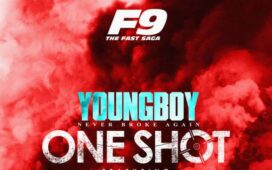 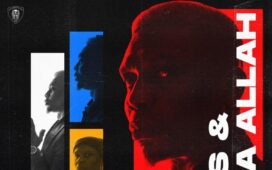