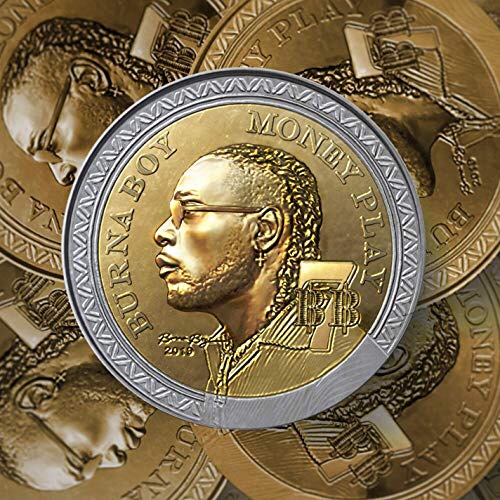 Nigerian singer and self-acclaimed African Giant, Burna Boy continues with his African dominance as he yet again premieres a brand new song called “Money Play” just when the fans have settled for new releases to come next year.

Burna Boy has been so far the biggest African artist this year with so many awards and nominations not to mention the numbers his songs have made across digital markets.

With fans expecting his first Grammy, the singer once again proves why he deserves the award than anybody else.