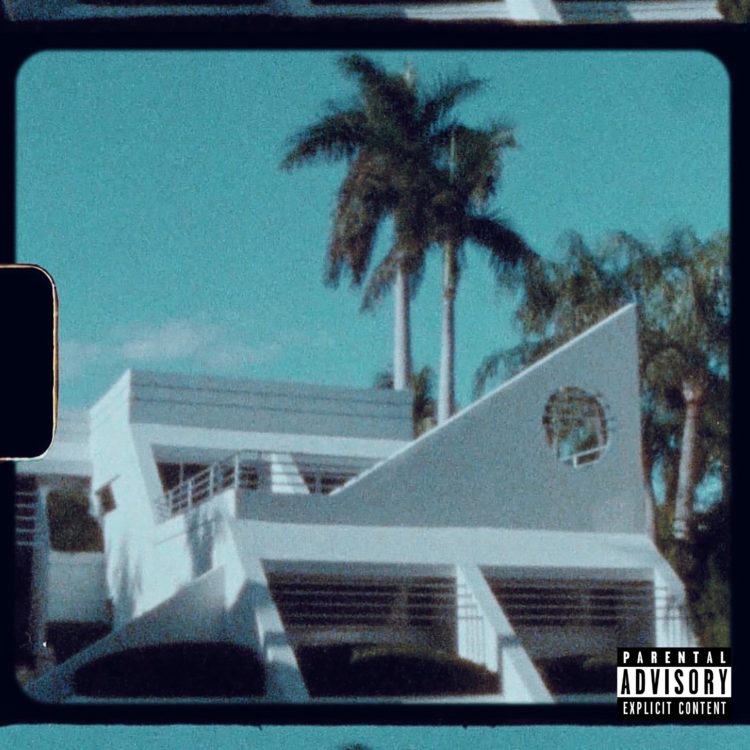 Sometimes you can’t argue that American singer-songwriter, Bryson Tiller always have his fans in mind.

With no official song so far this year, the singer has been in the studio vibing alongside Lil Yachty. He has now shared a new song called “For Nothing”.

According to the caption he used while sharing the song on Instagram, the singer made it clear that the song is just a studio vibe with Lil Yachty which means he is yet to premiere an official song this year.