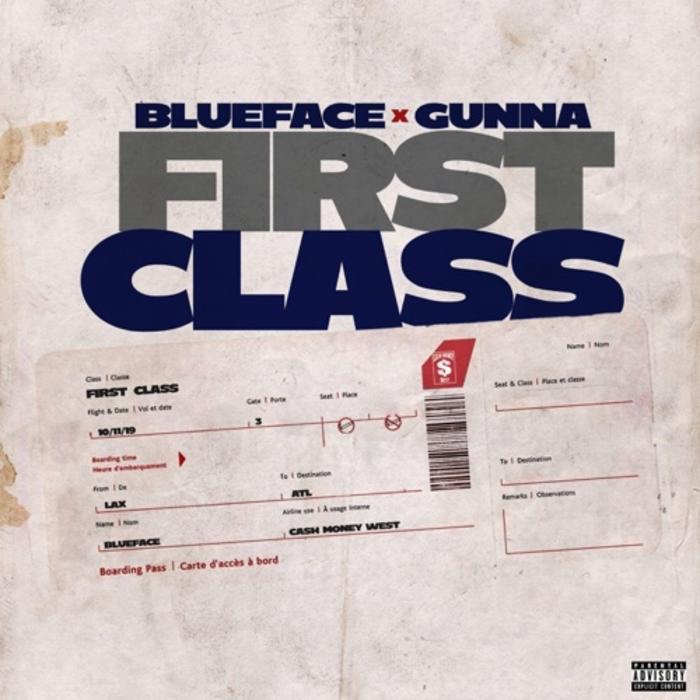 If you rock with Blueface’s existing material, you’ll mess with the introductory track to his upcoming project. Several days ago, the Los Angeles native announced his plans to release a brand new project featuring some of the biggest names in music. Find The Beat will include rising rappers NLE Choppa, YBN Nahmir, Ambjaay, and more. Established stars DaBaby, Lil Baby, Jeremih, and others will also be making appearances on what BF is calling the “album of the year.” One feature stood out to fans nationwide with Gunna opening up the body of work on “First Class”. We’re getting an early listen to the track and it falls right in line with what people love from the Atlanta rapper and his Cash Money West buddy.