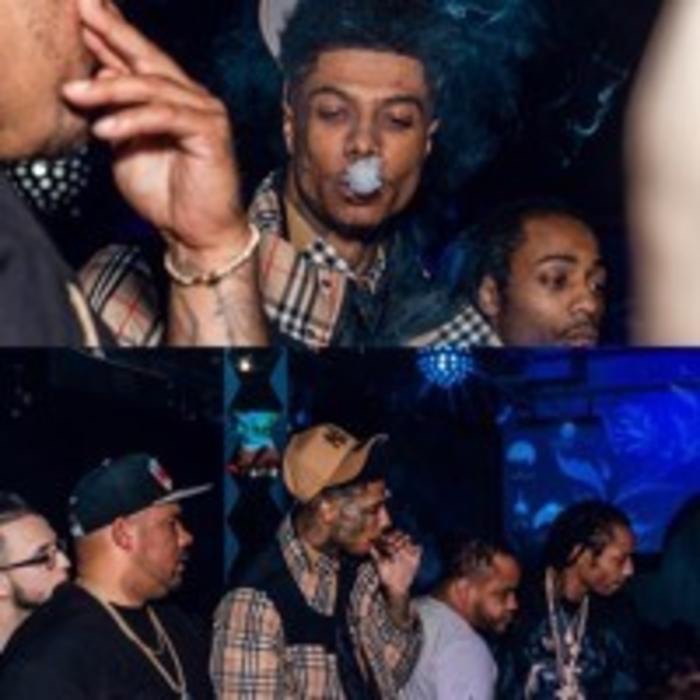 Blueface’s first break out made music critics both clowned and admired and some even said he might not able to stay on a beat even if he’s life depends on it.

He continued to pull the style proving everybody that they can’t change his style.

Well, today Blueface is one of the biggest breakout artist of 2019 and he continues to release new music at every given chance.

His lastest release is called “Finesse The Beat”.